Mysteries of the Tayos Caves: The Lost Civilizations Where the Andes Meet the Amazon, Alex Chionetti shares his knowledge from more than 30 years of research into the Tayos Caves as well as his own explorations.

Alex Chionetti is an award-winning journalist, explorer, and filmmaker. A consulting producer for several seasons of Ancient Aliens, his documentaries have been broadcast on Fox, NBC, A&E, History Channel, and other international networks. The discoverer of two lost cities in the Andean region and a member of the Explorers Club, he lives near New York City. 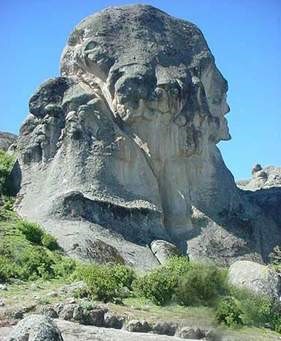 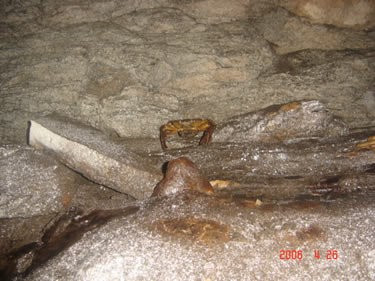 2 Tarantulas Inside of The Caves 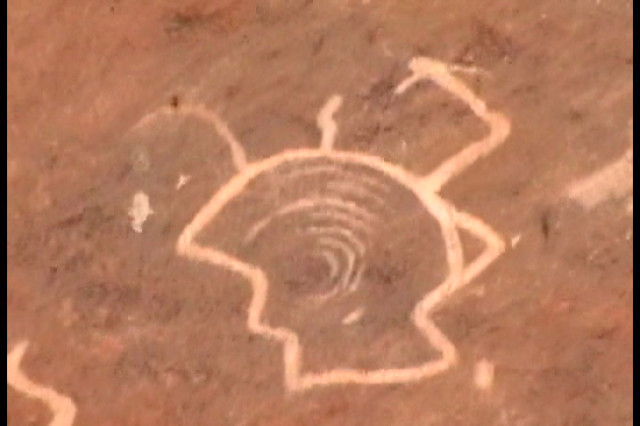 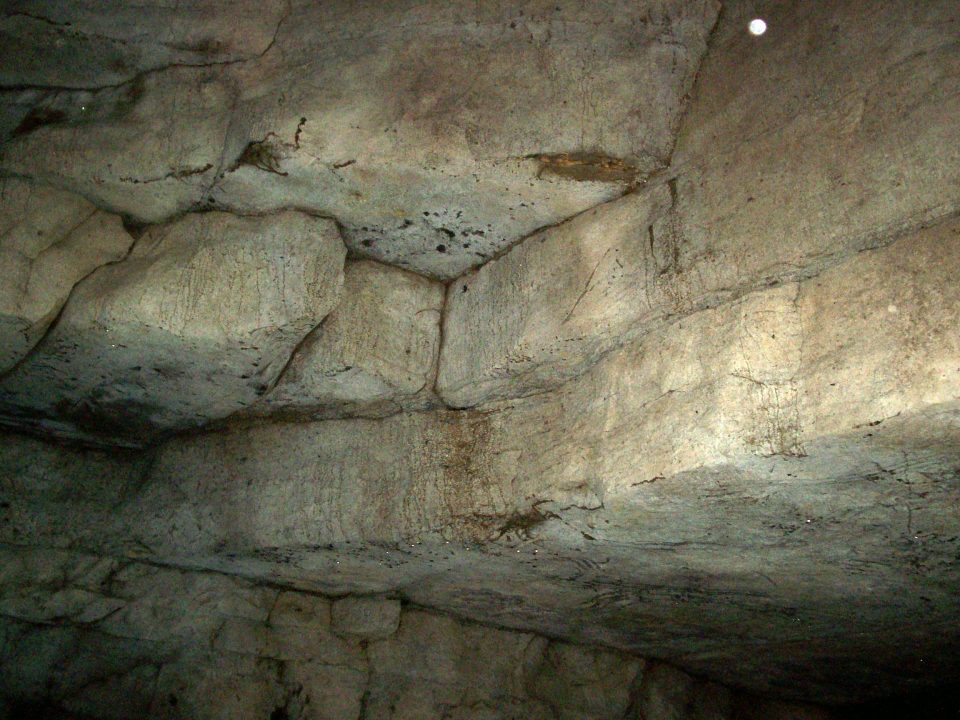 4 The Piece of Resistance” -The Angula 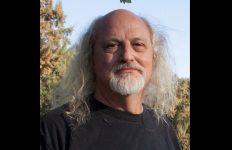 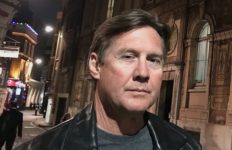 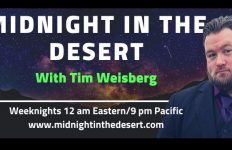 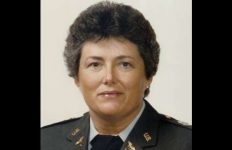