Andrew D. Basiago is a prominent figure in the Truth Movement best known for his public account of serving as one of America’s first chrononauts in DARPA’s Project Pegasus. A lawyer in private practice in Washington State, he is admitted to the United States District Court for the Western District of Washington and the Washington State Bar Association. In 2016, Andrew ran for President under a banner of Truth, Reform and Innovation. His platform, 100 Proposals, was hailed as “awesome,” ”brilliant,” “unrivaled,” “mind-blowing,” “genius-in-print,” and “a life experience to read.” Today, Andrew is promoting prosperity for everyday people on behalf of USI, a company that provides small investors the high profits enjoyed by the super-rich. 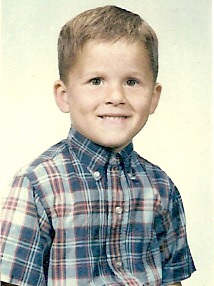 Andrew D. Basiago at age 5 a year before he first teleported. 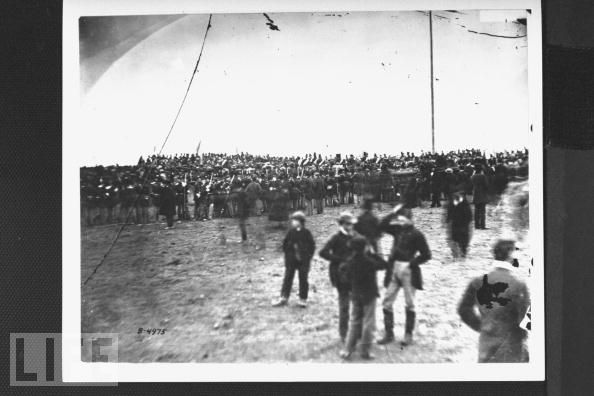 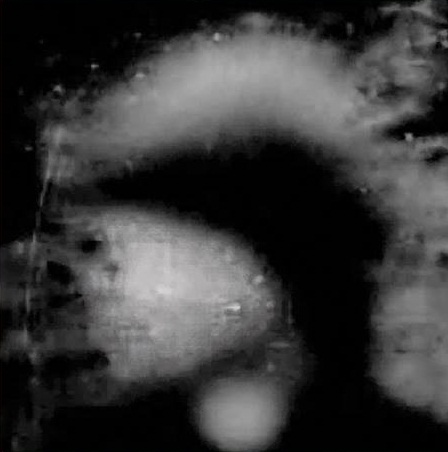 Andrew D. Basiago disappearing as he returns to 1972 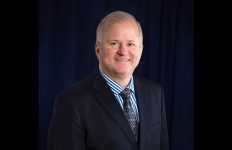 ‘Time Traveler’ to Run for President and Reveal the Technology→ 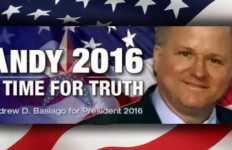 The Time Traveler Running For President Of The United States→