Join Bud Kennedy as he dives into the terrifying legend of the Lake Worth Monster.

BIO:
Bud Kennedy is the dean of Dallas-Fort Worth newspaper columnists. He’s a Fort Worth guy who started out covering high school football for his hometown paper when he was 16. He worked at newspapers in Austin and Dallas, then came home again to the Star-Telegram.

Covering his passions — news, politics and food — for 30 years, he has reported from two Super Bowls, seven national political conventions, a presidential inauguration and the White House Correspondents Dinner. In 1988, when Delta Flight 1141 crashed at DFW, he was one of the first reporters on the scene and interviewed passengers coming off the slides and running from the burning plane. 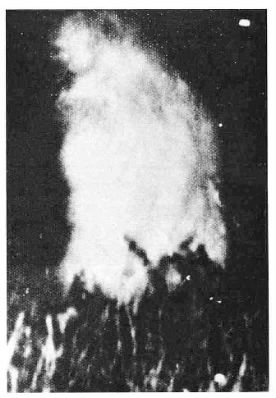 Image of Lake Worth Monster