Filmmaker Chris Garetano will discuss the sequel to the Montauk Chronicles, “The Dark Files”.  An investigative special chronicling former CIA operative Barry Eisler and award-winning journalist Steve Volk. Dave and Chris will delve into the mythologies, conspiracies, and accusations that surround an abandoned military base known as Camp Hero in Montauk, Long Island.

Christopher Paul Garetano was born in New York. He majored in film and is a graduate of the School Of Visual Arts, in Manhattan.

He is the owner and president of White Phosphorus Pictures LLC and is the creator of the award winning motion picture/docudrama, Montauk Chronicles: an almost ten-year study of the dark conspiracy as well as the paranormal legends, that surround the Camp Hero Air Force base in Montauk, New York.

Christopher is currently shooting his new movie BIGFOOT, based on the legends and history of the north American Sasquatch. Christopher is also the executive producer and host of a new network series for HISTORY that will premiere in 2017. 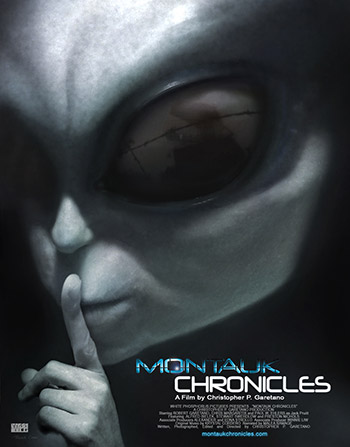 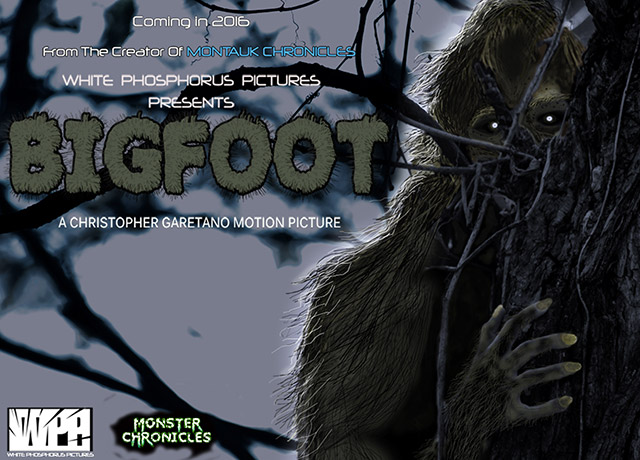