A 22-year-old Canadian woman visiting Times Square mistook a man’s “free hugs” sign to mean that she could get a free hug. When she didn’t pay up, the gentleman punched her in the eye. Jermaine Himmelstein, 24, was charged with robbery and fraudulent accosting. He has been arrested 16 times in the last four years. From abc7NY:

The NYPD said the woman took a picture with Jermaine Himmelstein, 24, who was holding a sign that said “free hugs.” Police said Himmelstein then demanded three times that the woman give him money — and she refused each time. After the third denial, he punched her in the face. The woman sustained a black eye, swelling to the face and some cuts and bruising. She was taken to the hospital, where she was treated and released. She was flanked by police as she was escorted back to her hotel Thursday evening. 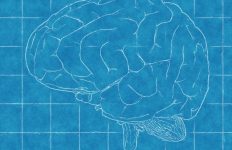 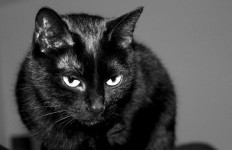 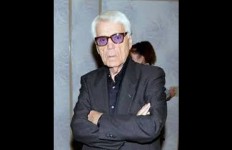 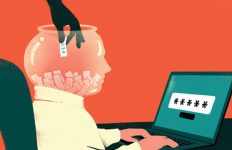 How to hack the hackers: The human side of cybercrime→