Javier Sierra, whose works have been translated into forty languages, is the author of The Lost Angel, The Lady in Blue, and the New York Times bestselling novel The Secret Supper. One of the most accomplished authors on the Spanish literary scene, Sierra studied journalism at the Complutense University of Madrid and soon after started working for mass media in Spain. He published his first nonfiction book in 1995 and his first novel in 1998. Between 1998 and 2005 he edited the monthly magazine Más Allá de la Ciencia Beyond Science and directed his own TV show El otro lado de la realidad The Other Side of Reality in Telemadrid, Spain. A native of Teruel, Spain, he currently lives in Madrid.

He is working in an international TV documentary program on UFOs and mysteries of History, titled, Other Worlds, for Chanel Zero in Spain. 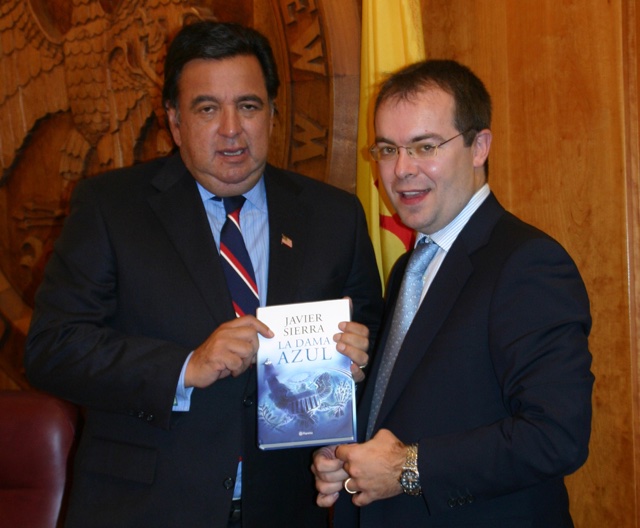 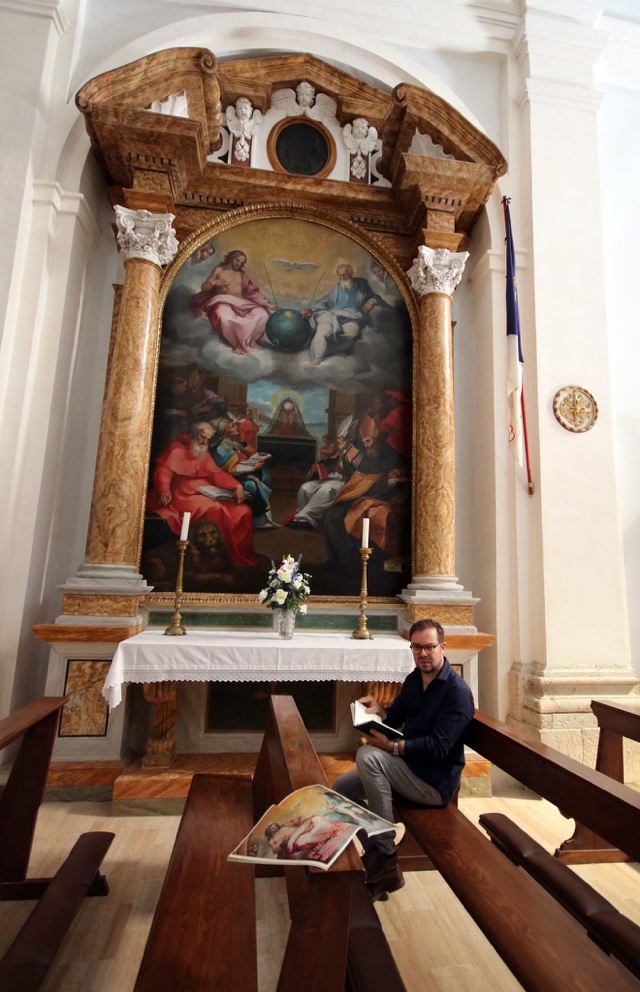 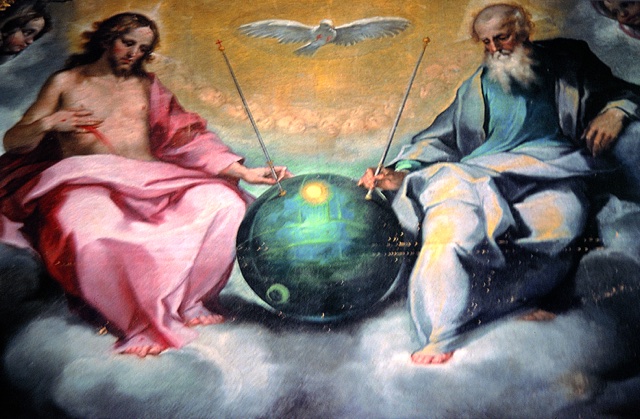