John Hanson is a retired CID Officer for the West Midlands Police. He first became interested in the UFO subject in January 1995 after his colleagues sighted a UFO hovering over some trees. This was the trigger for his curiosity which lead him and his partner Dawn Holloway to catalogue thousands of reports of UFO’s and Close Encounter experiences by the public. Their research has lead them to investigate everything from crop circles, WWII foo fighters, strange lights in the sky as well as on the ground, and many notable cases, one including working with Charles Halt on theRendlesham Forest. 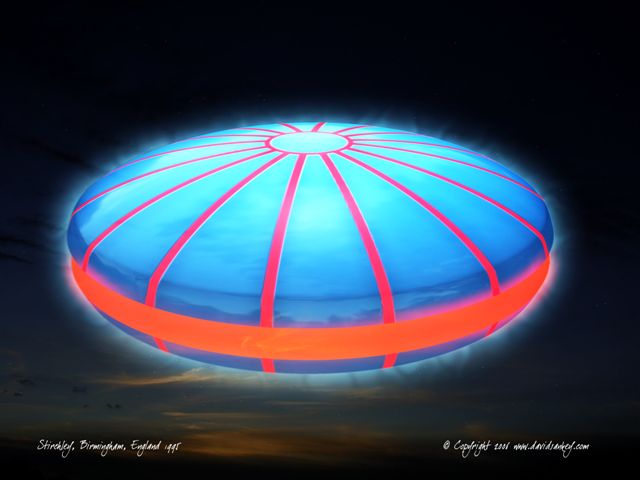 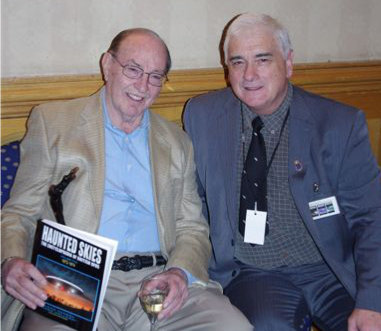 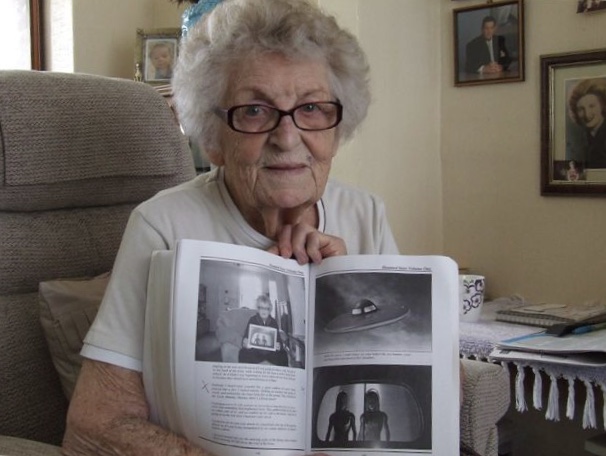 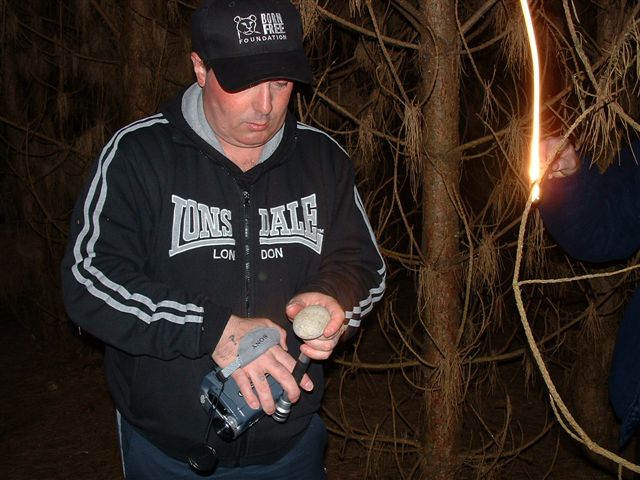 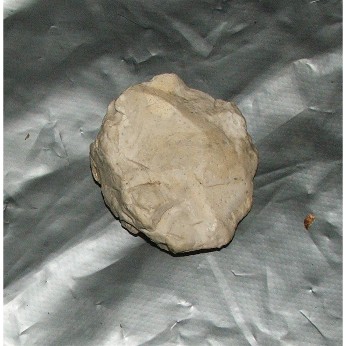 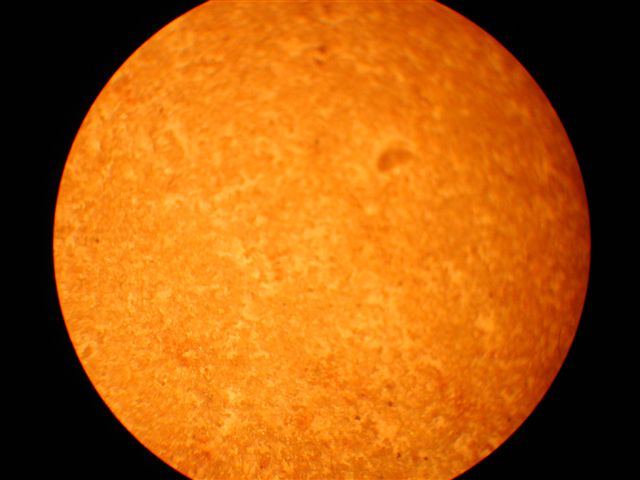 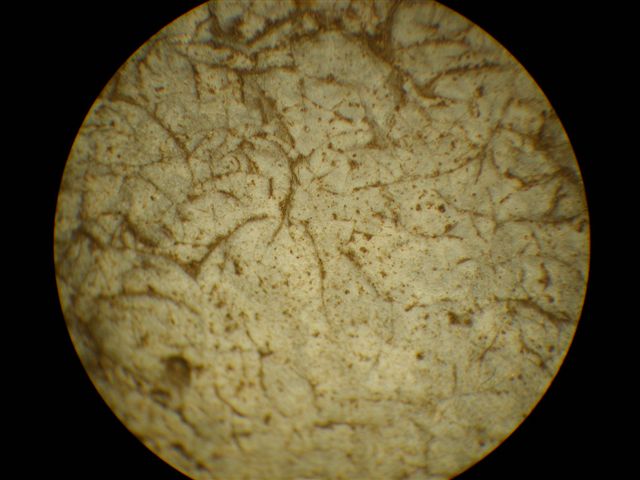 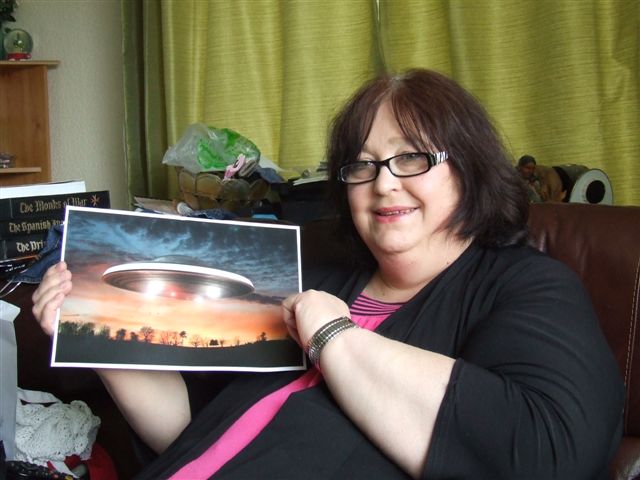 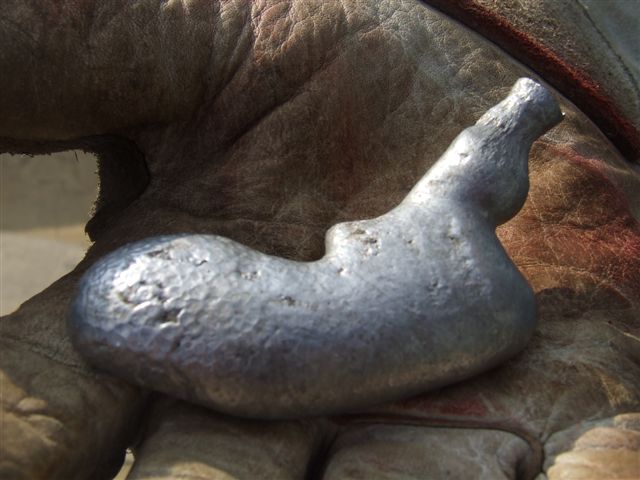