Ken Cherry is a fifth generation Texan and was the Texas State Director for MUFON (The Mutual UFO Network) for over 10 years, and is currently the founder and president of EPIC – Extraordinary Phenomena Investigations Council. EPIC is an organization which investigates and presents information on all manner of Extraordinary Phenomena. Ken attended the University of Texas at Arlington Business College and is a 42 year member of MENSA. Ken and his wife Pat have been married for 49 years.

At the time of the Stephenville, Texas UFO Event, he headed up a team of investigators and scientists that conducted extensive research and analysis of the mass sighting for an entire year. Unknown to most people after the widely reported sightings in January 2008, the UFO returned in October of that year. Interviews with numerous witnesses and analysis of radar reports yielded the same results. A UFO – not an aircraft – had returned to the Stephenville, Texas area, as reported by reliable witnesses. 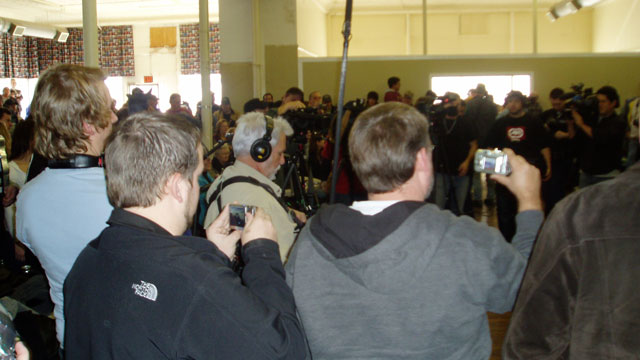 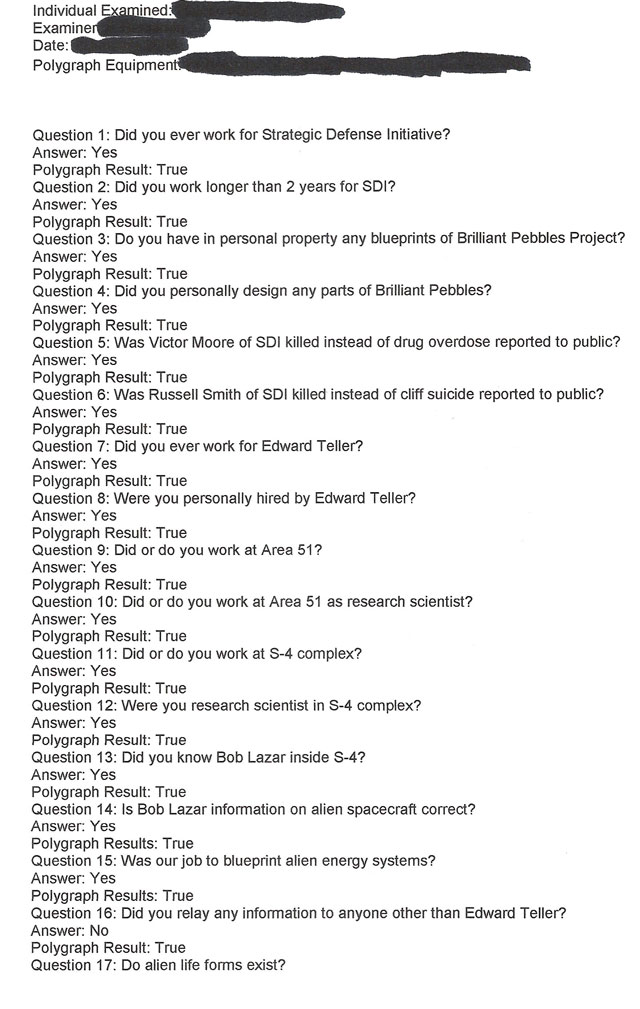 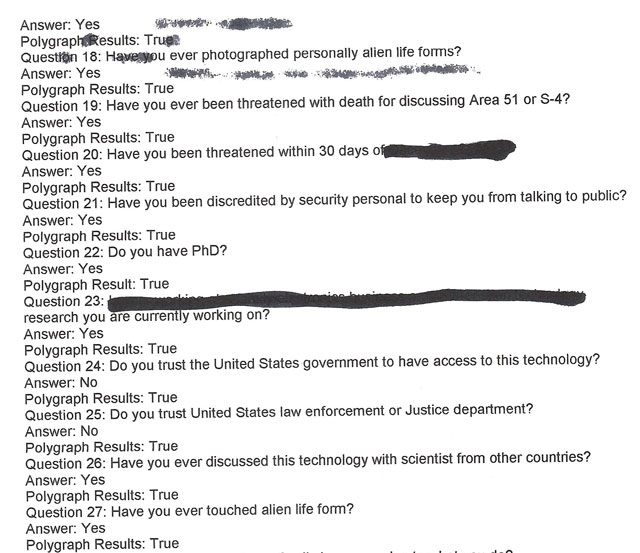 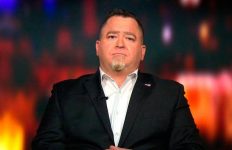 Are UFOs real? If this was a court of law, we’d be at ‘beyond reasonable doubt’→ 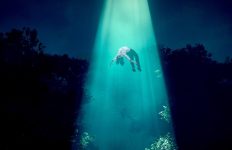 If the Pentagon Is Hiding Aliens from Us, the Zoo Hypothesis May Explain Why→ 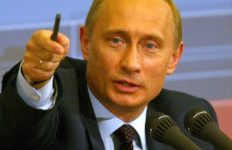 Putin May Become the First Leader to Acknowledge ETs and UFOs→