Using her skills in remote viewing and her psychic abilities, Dr. McGeorge was consulted to help Cryptozoology researchers find the most optimum locations where they can film evidence of Bigfoot, Dogman and other paranormal happenings.

She will also discuss her research with alternative health combined with the energy healing fields.

BIO:
Kimberly McGeorge, ND, CNH, combines “science with possibility” and has been experimenting with frequencies in products and with her clients for the last decade and a half. Kimberly was born with high level remote viewing and psychic abilities which she continued to develop as her profession later in life. She has an international practice and has worked with politicians, celebrities and doctors all over the world. She has been the psychic for numerous paranormal groups including the Ghost Guys and Spike paranormal plus many others. She can remotely clear property and people from a distance if desired and can advise where to set up equipment to get guaranteed and thrilling results. In the last couple years she has been consulted by Cryptozoology researchers to utilize her remote viewing skills and take them to locations where they can film evidence of Bigfoot, Dogman and other paranormal happenings. After working with in this world, Kimberly began to photograph and interact with these beings around her home and property and currently monitors two habitation sites for structures and other forms of interactions. In the last couple of years, she has become known as one of the most sought after female experts on the topic of dimensional beings and cryptos. Kimberly belives there is an alien and nature connection with many varieties of nature beings and crypto creatures. Kimberly has also worked with children and babies that are being attacked by dark entities and energies with huge success.

The Secret To Everything:
Manifesting the Life you Desire NOW 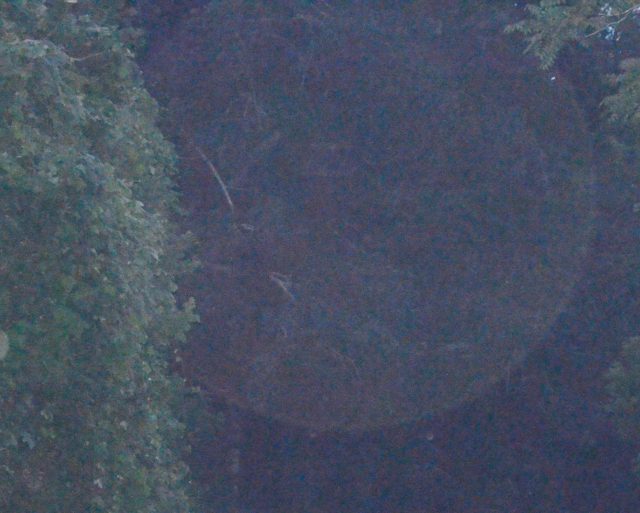 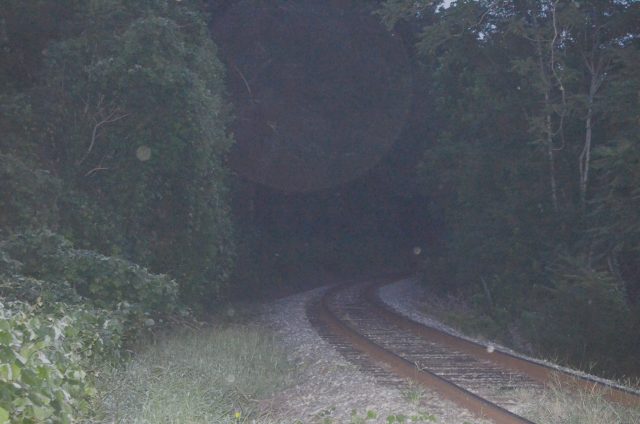 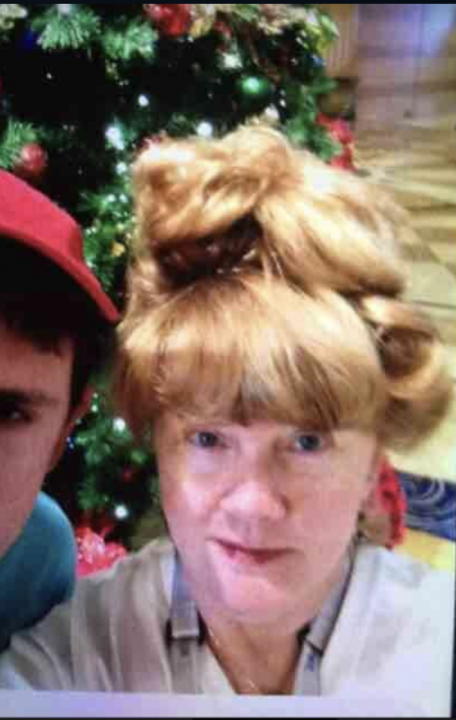 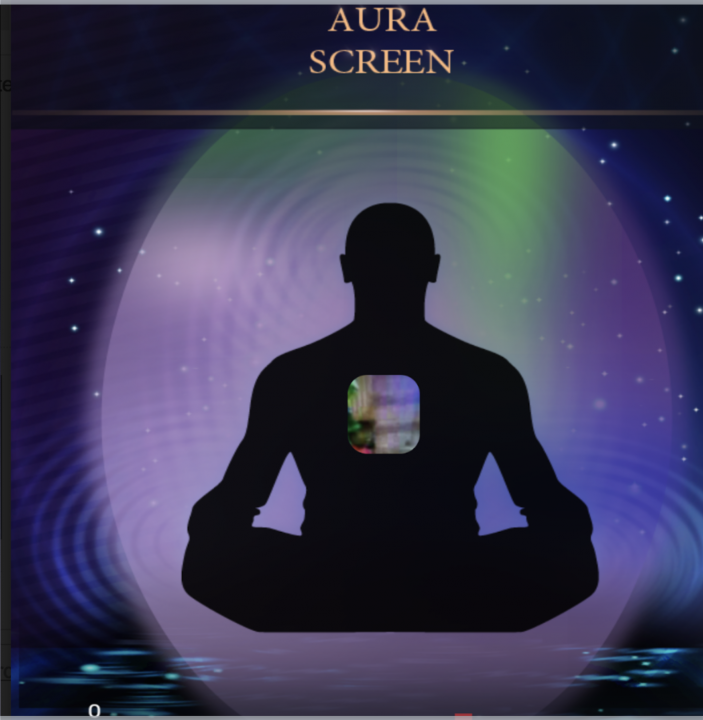 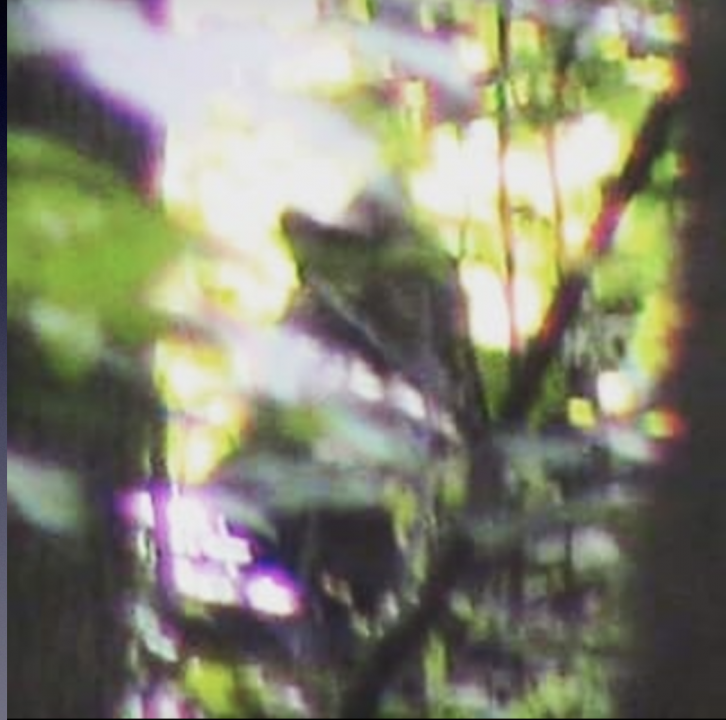 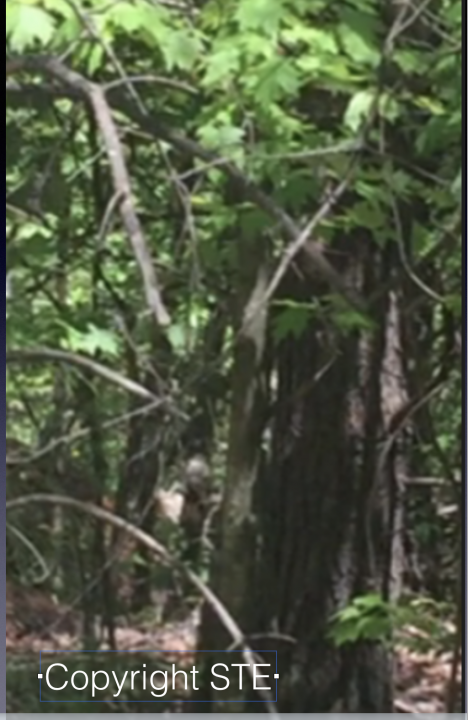 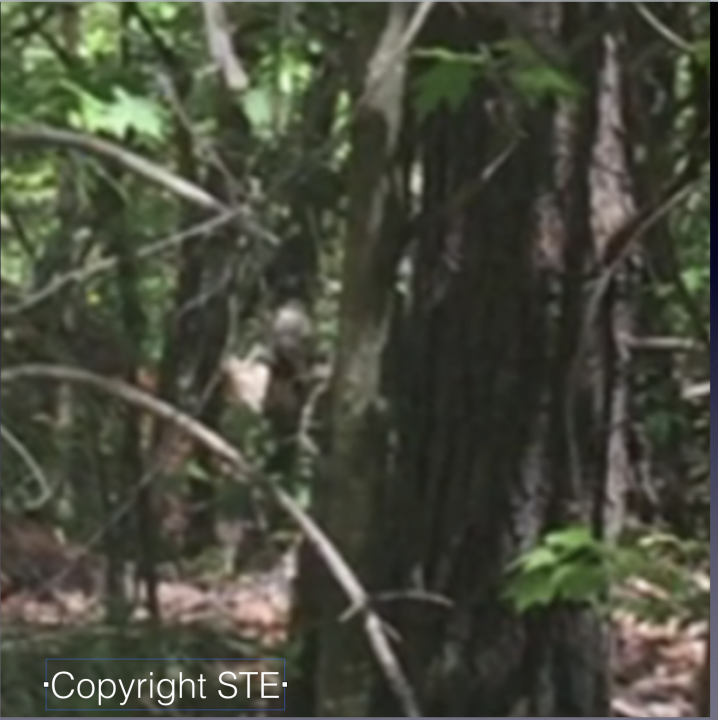 7) Closer picture of the above 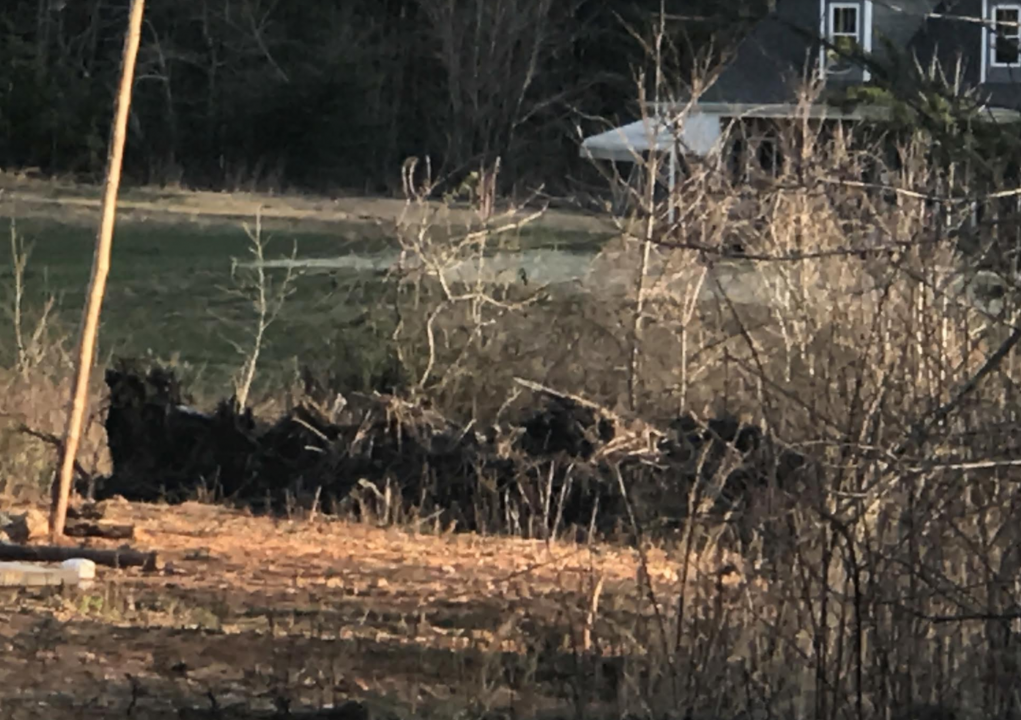 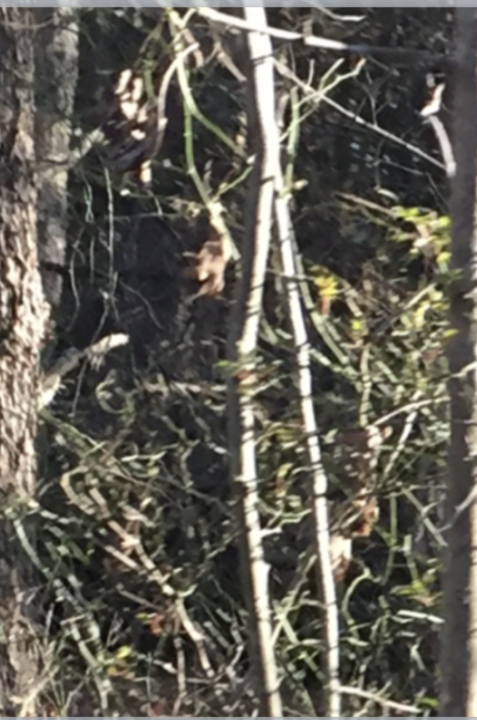 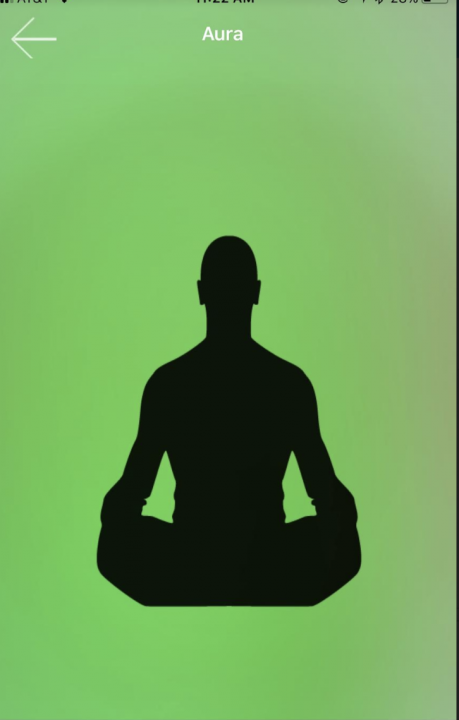 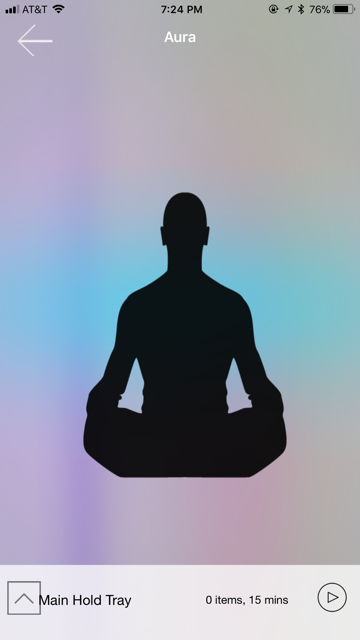 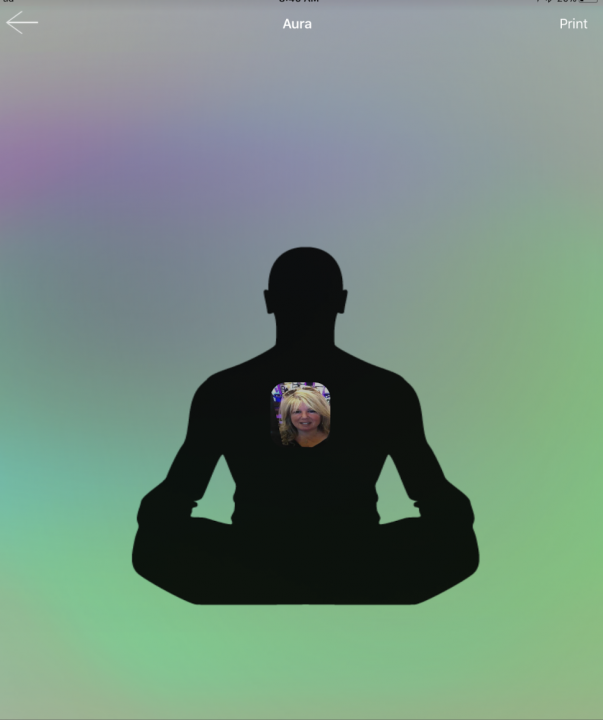