Mounds have been found around the country and around the world. What do they really tell us and who are the Moundbuilders? LA Marzulli joins us to dig into this enigma.

BIO:
L. A. Marzulli is an author, lecturer and film maker. He has penned eight books including The Nephilim Trilogy which made the CBA best sellers list. He received an honorary doctorate for the series from his mentor Dr. I. D. E. Thomas, who was the Provost at Pacific International University. His new series On the Trail of the Nephilim is a full color, over-sized book which uncovers startling evidence that there has been a massive cover up of what he believes are the remains of the Nephilim, the giants mentioned in the Bible! He is now working on Volume II, in the series which promises to have even more incredible and revealing photographs and interviews. L. A. is On the Trail. 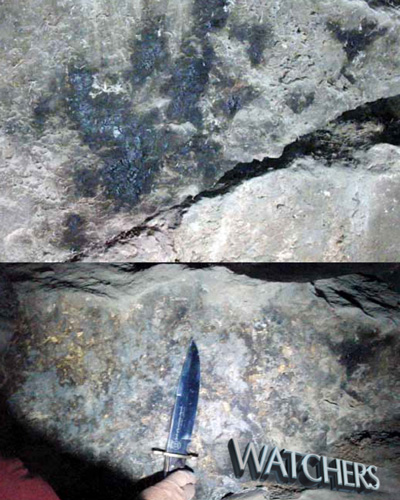 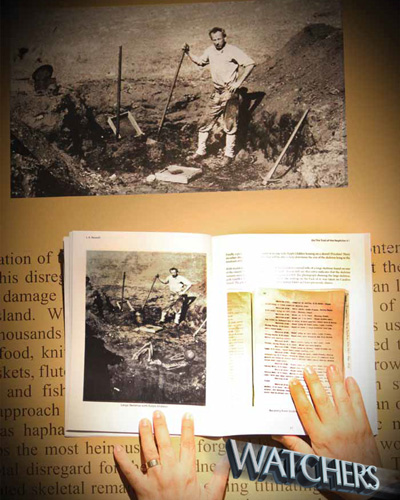 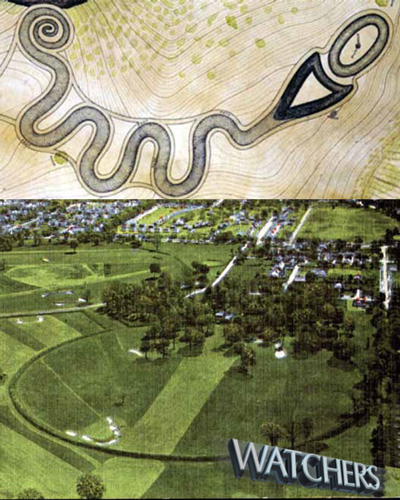 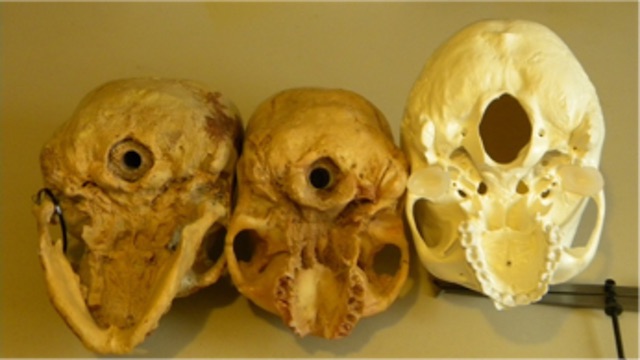 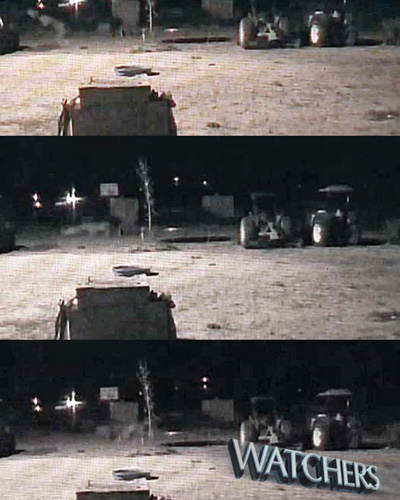 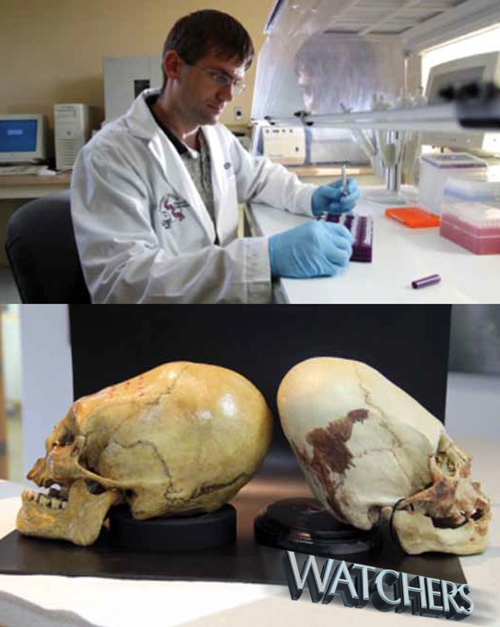 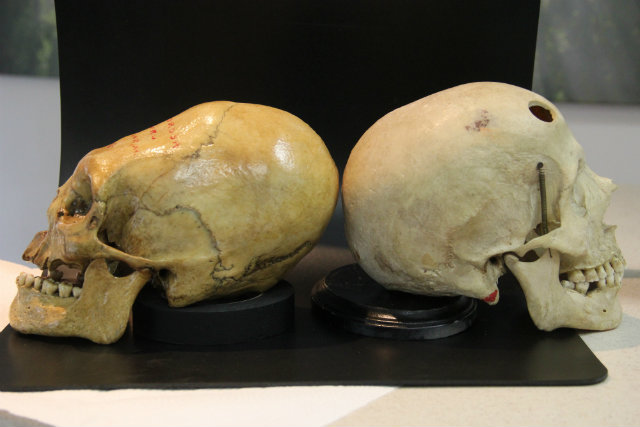 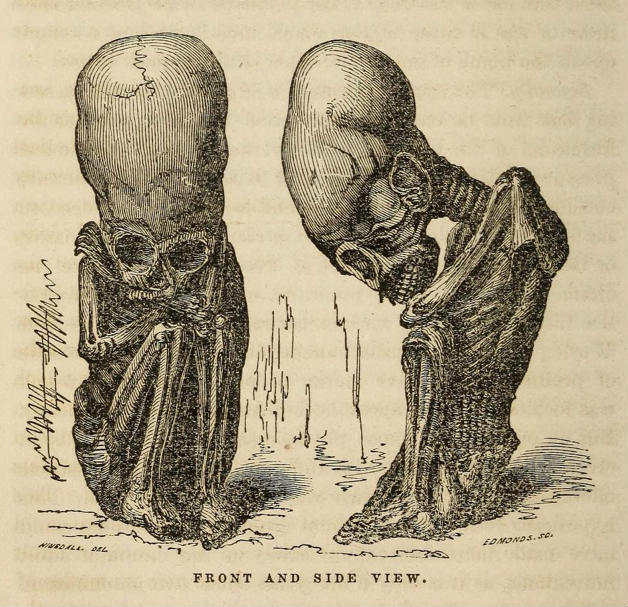 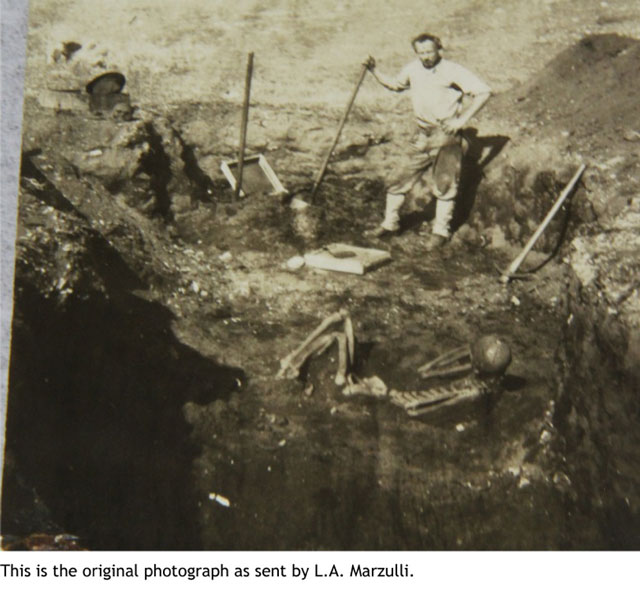 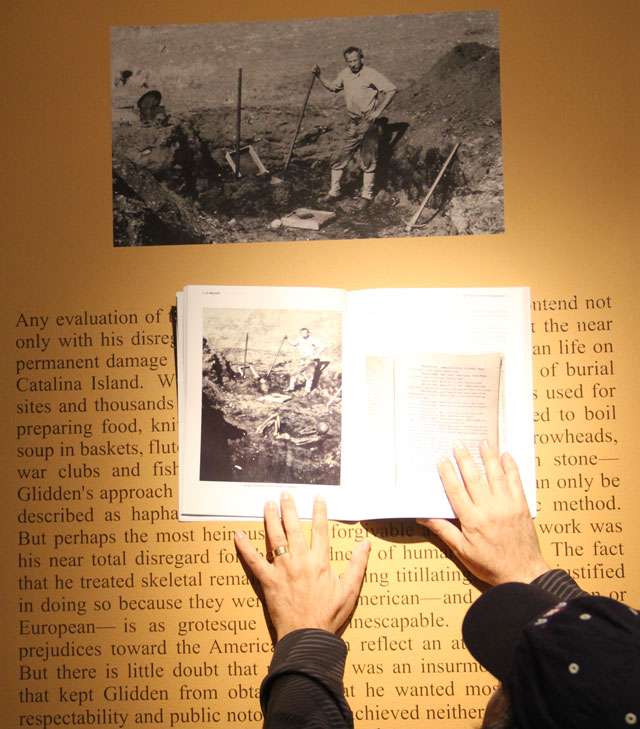 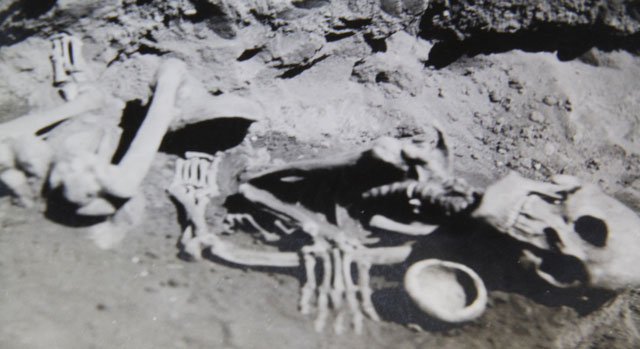 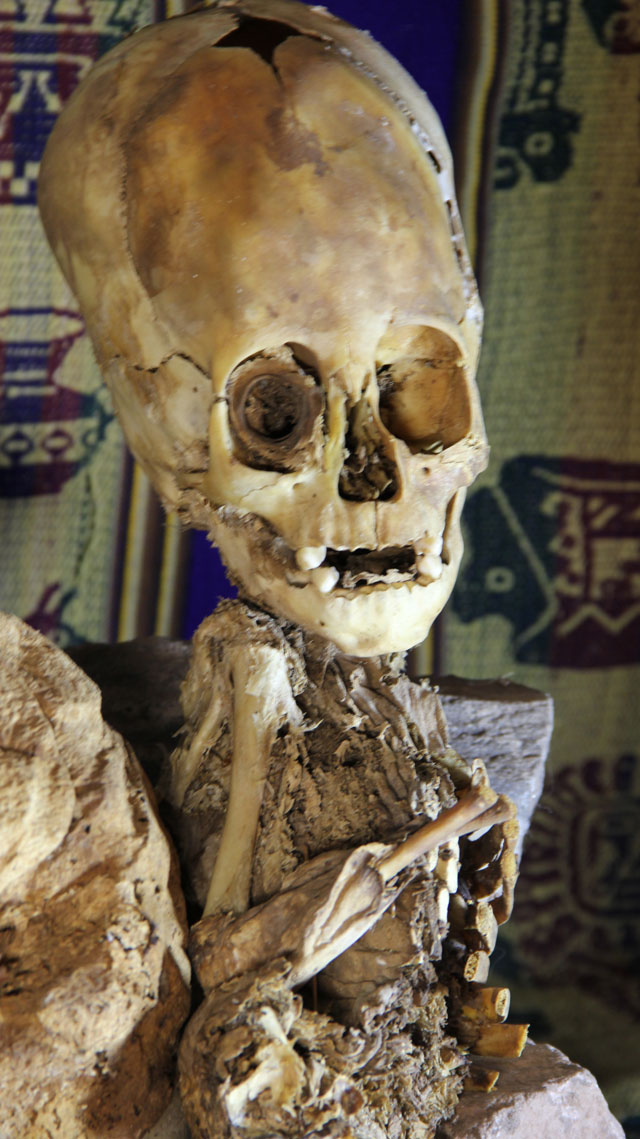 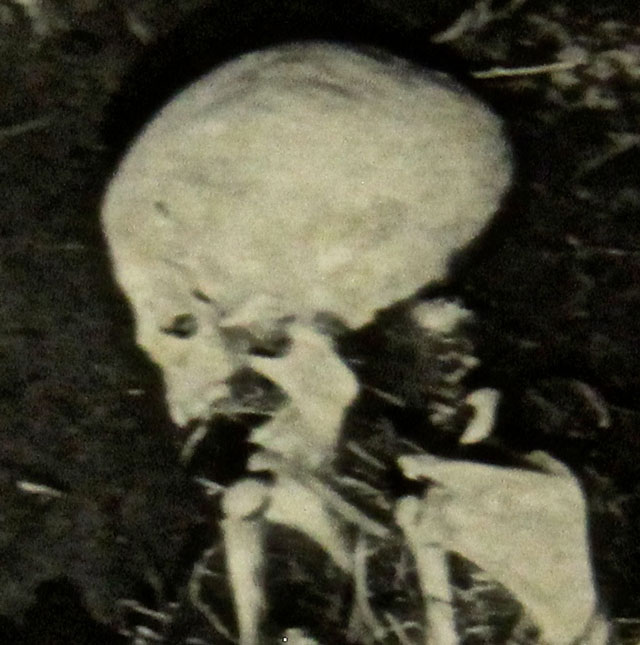 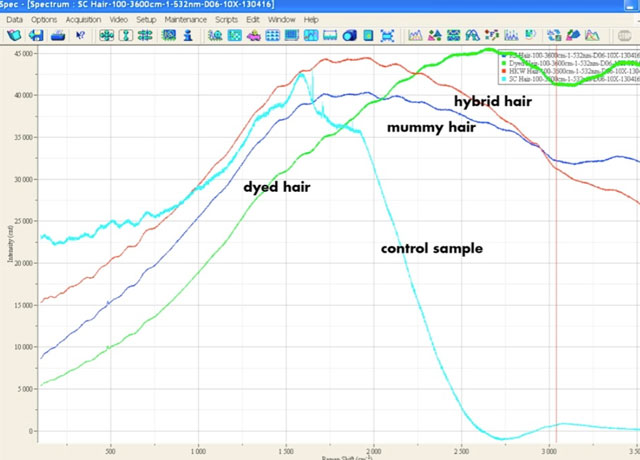 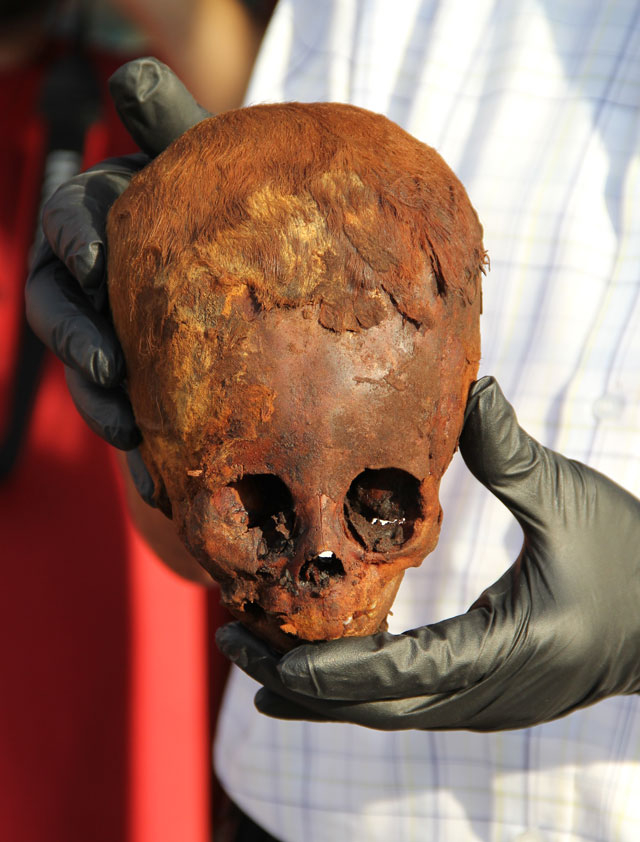 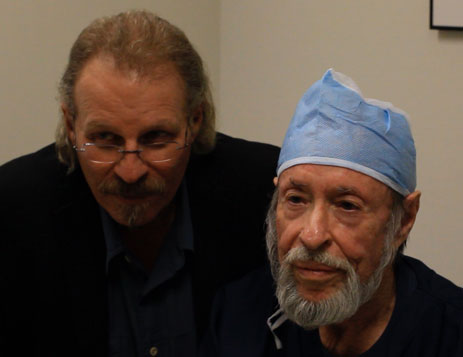