Nathaniel Gillis talks about his research and possible explanations of the true identity of the Demons, he suggests that Demons aren’t really Demons, but they are actually disincarnated spirits! 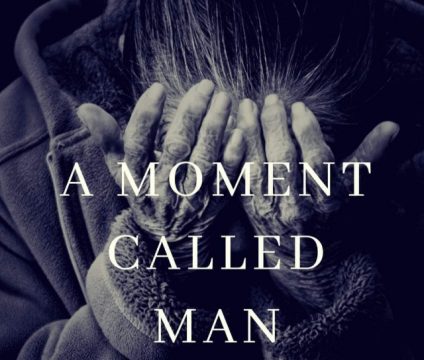 Nathaniel Gillis is a religious demonologist and author. After living in a haunted house, Nathaniel spent 20 years researching what it was he encountered. Nathaniel is the founder of Preternatural Epiphenomenal Philosophy. Nathaniel has sought to redefine the nature of haunting phenomena, ghosts and high strangeness. He’s often quoted for his concept of the demonic. “The reason they are playing by different rules is because they are playing a different game.”