Paul Seaburn, humorist and paranormal writer will be joining us every first Monday of the month to discuss the most interesting paranormal and weird news stories of the past month.

Paul Seaburn’s long, strange, mysterious trip to editor and writer at Mysterious Universe and host of the What in the World podcast began with a career in tech support, management and sales for two successful computer industry startups. A lifelong love of comedy led him to try standup, but his talent for writing resulted instead in a second career penning jokes for the Tonight Show with Jay Leno, Comic Strip Live and many top comedians. As jokes expanded to essays and scripts, his works were published by The New York Times, many magazines and in over 30 collections of humor, trivia and puzzles; he was the head writer and song lyricist for an Emmy-winning children’s show and is still the head writer for a jazz/comedy show on public radio. After a stint at the reincarnation of Rocketboom, Paul brought his comedy skills to the paranormal and strange news world at Mysterious Universe, where he can finally scratch the itch he’s had since his youth to become a cross between Robert Ripley and Dave Barry.

New Look at Uranus Shows a Major Impact Made It Lopsided

Pet Psychic Uses Her Powers Despite Being Allergic to Animals

It’s a Sign of the Apocalypse — Goat Gives Birth to Pig-Man!

Vampire Stabs Werewolf and Gets Sent to Jail

Justin Bieber is Not a Reptilian, Says His Manager

There’s Sperm Traveling Through Space and It Belongs to NASA 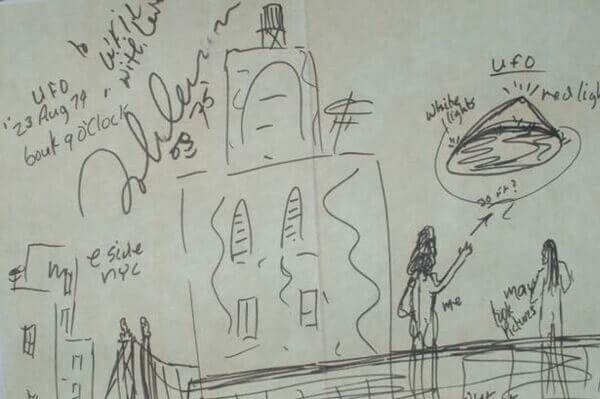