Peter Robbins discusses the UFO involvement and strange untimely death of former Secretary of Defense, James Forrestal as well as Budd Hopkins, his work with children abductees and experiencers.

Peter Robbins is an investigative writer specializing in the subject of UFOs. He has been involved in the field for more than 35 years, as a writer, researcher, investigator, lecturer, activist and author. A regular fixture on radio shows in the US and the UK, Peter has also appeared as a guest on, and been consultant to numerous TV programs and documentaries. 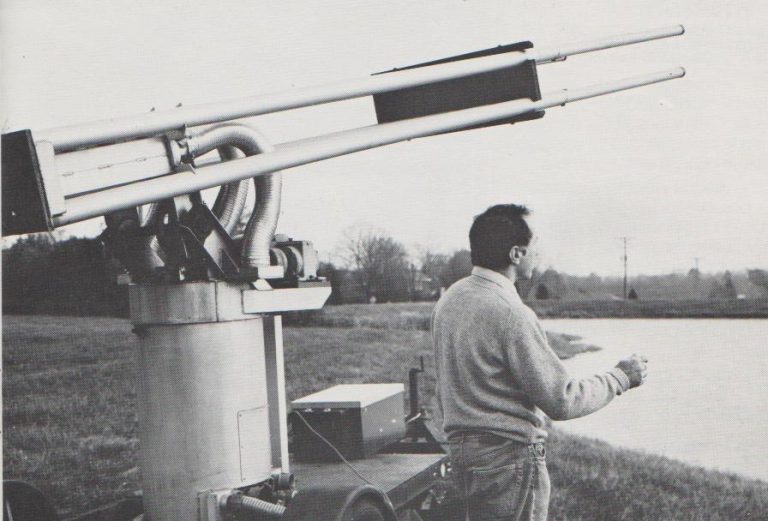 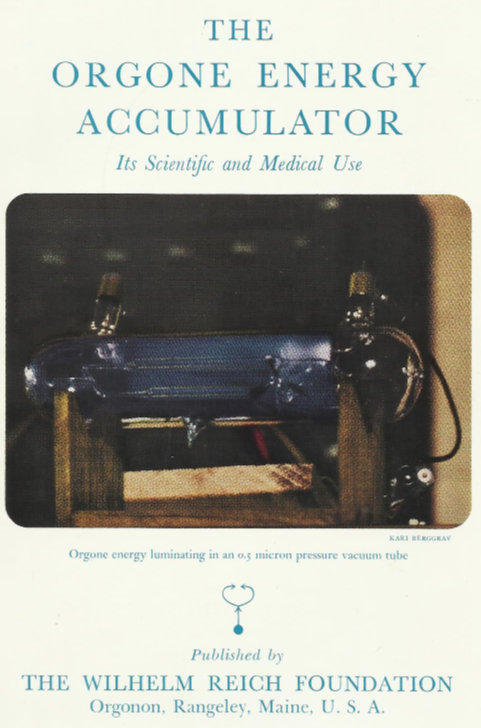 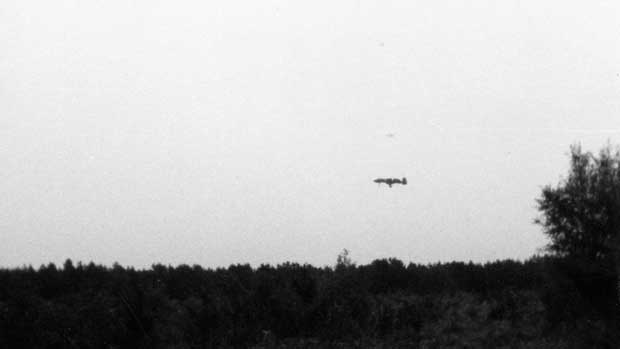 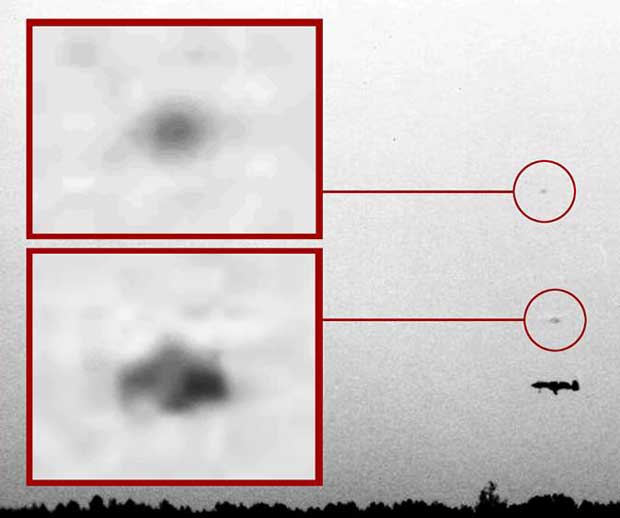 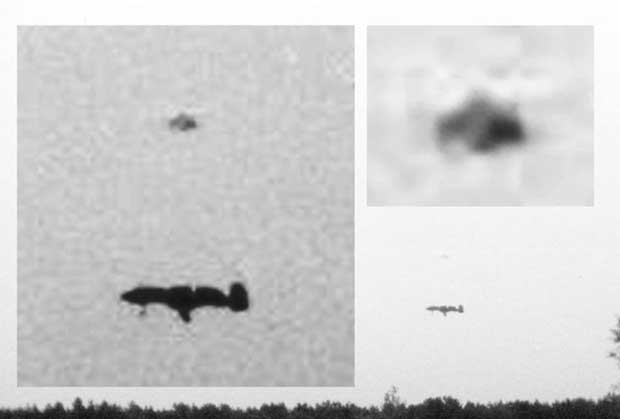 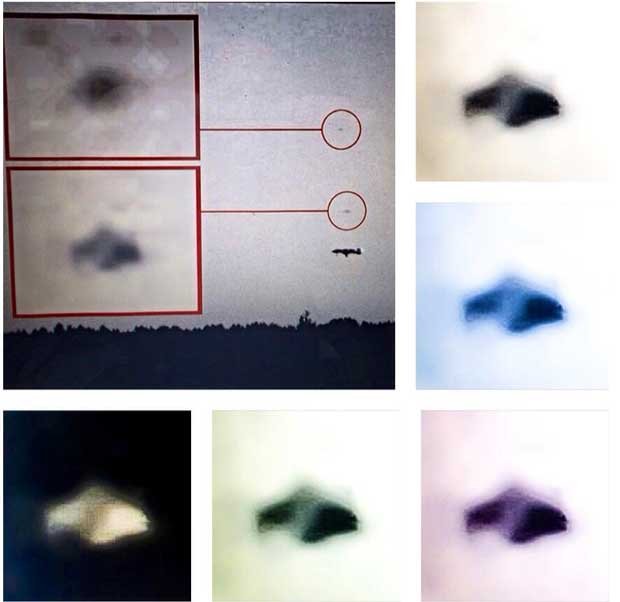 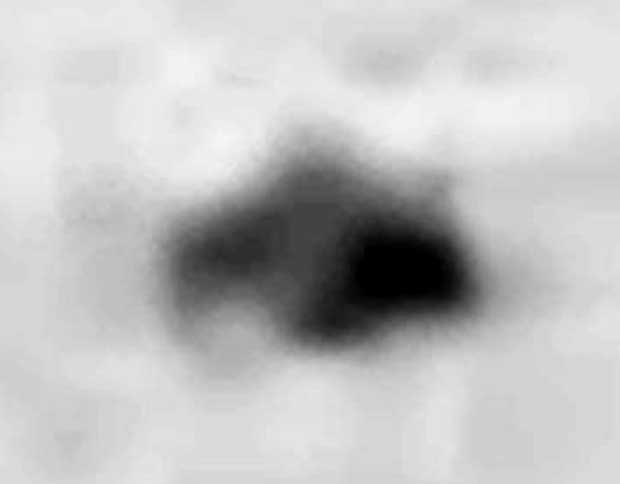 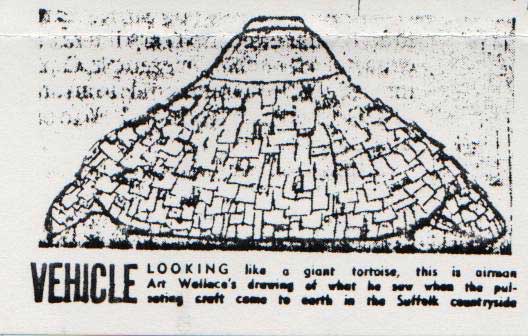 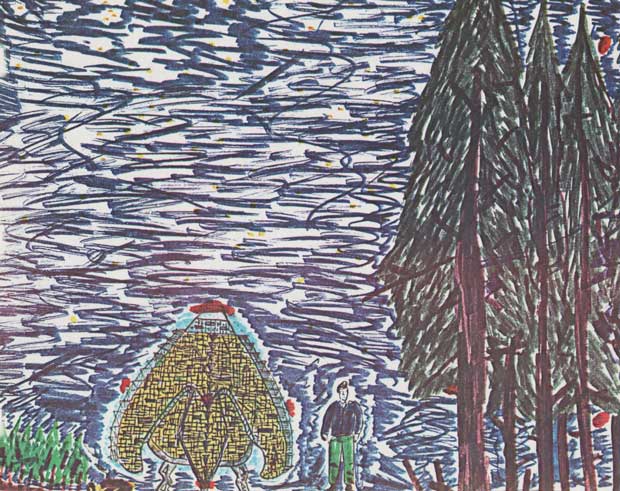 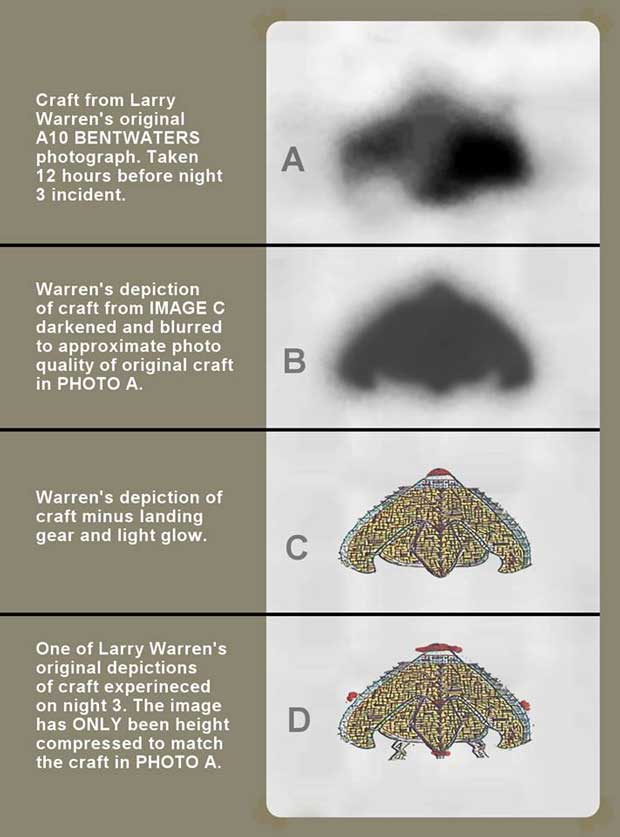 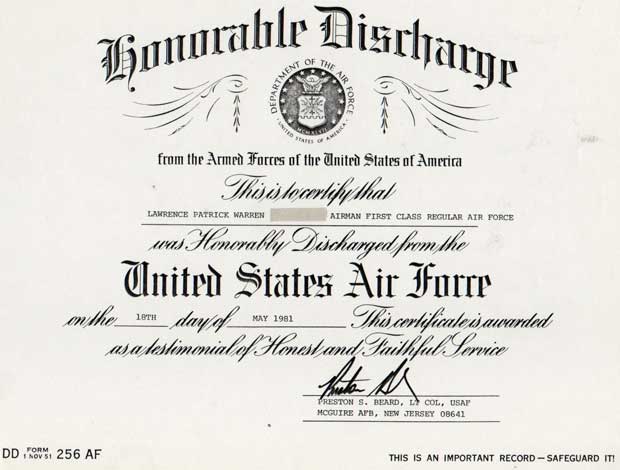 A 1990 composite photo of the site of the UFO incident that he and other Air Force personnel were involved in. The event happened almost 10 yrs earlier. The soil analysis results are phenomenal as you will see when I get the completed MS (all but one slim closing chapter and the ‘Conclusions’ part. 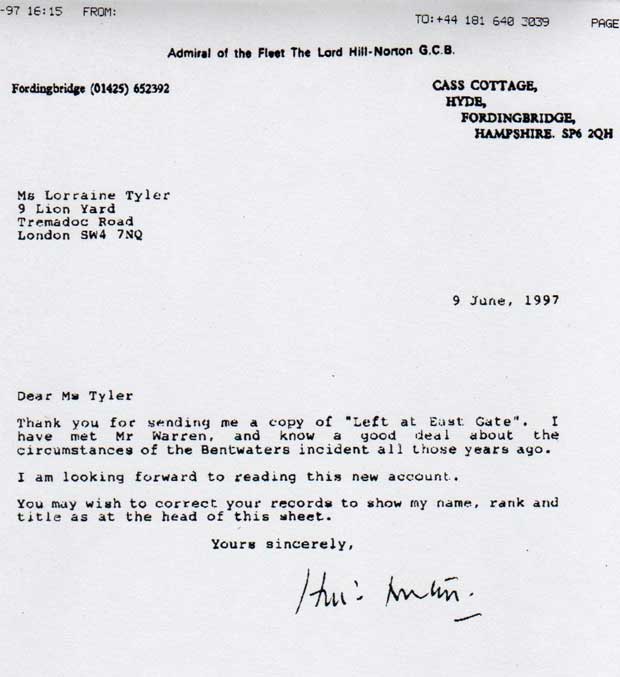 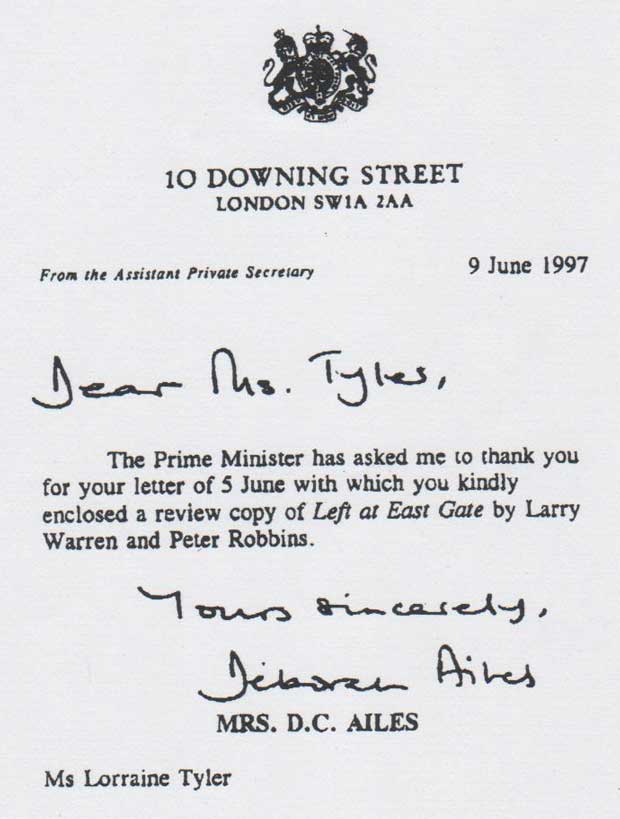 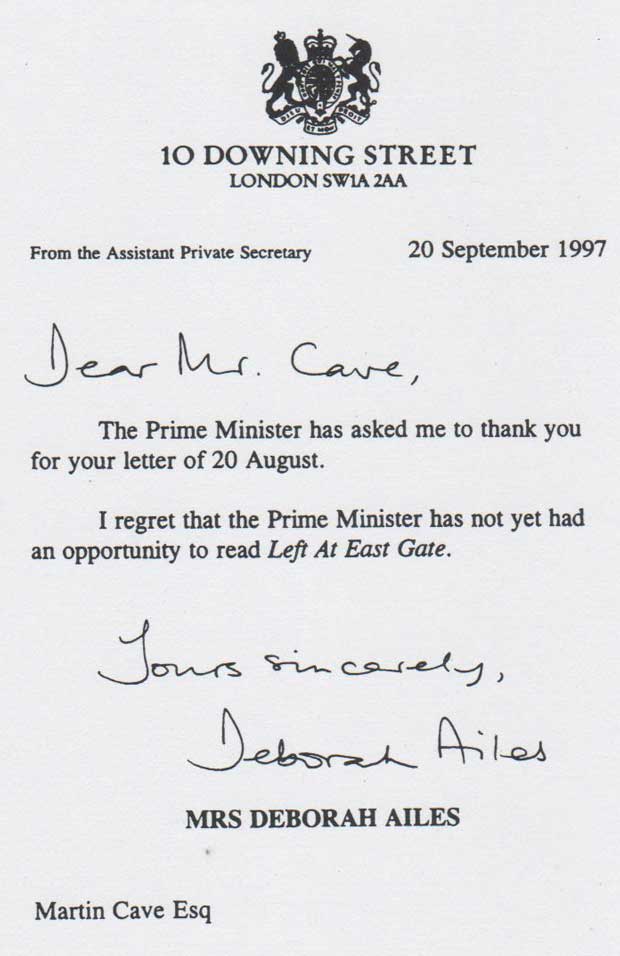 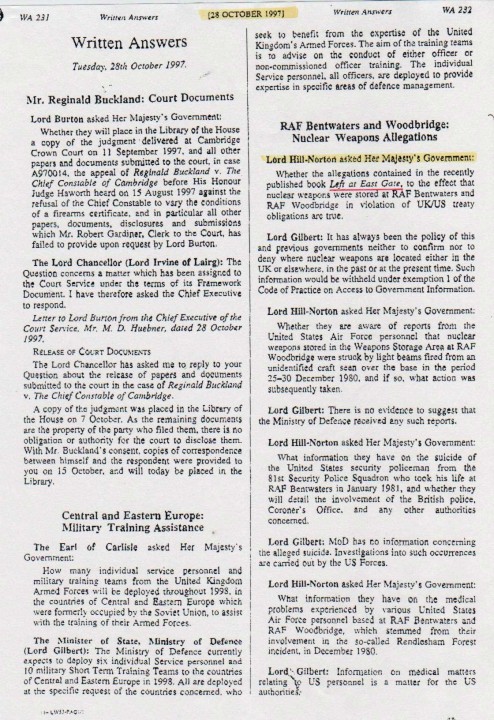 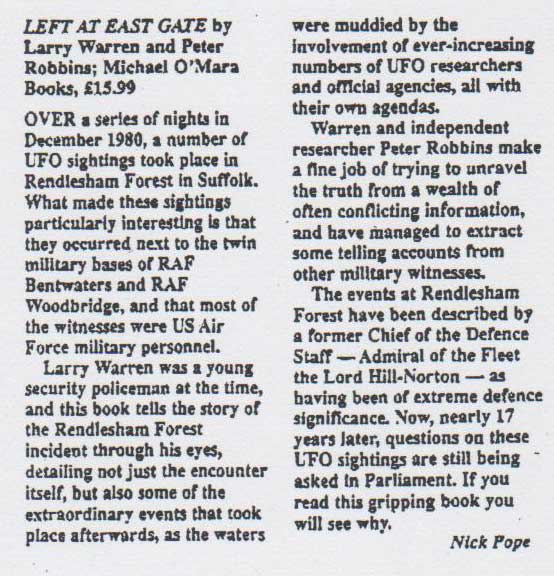 A review of LAEG that appeared in the 12-97 issue of ‘Focus,’ the MOD’s ‘in-house’ magazine 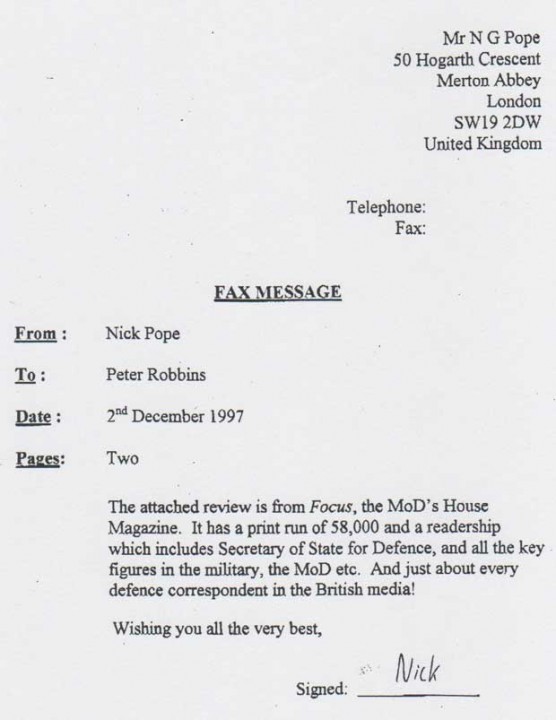 A fax from Nick Pope regarding it 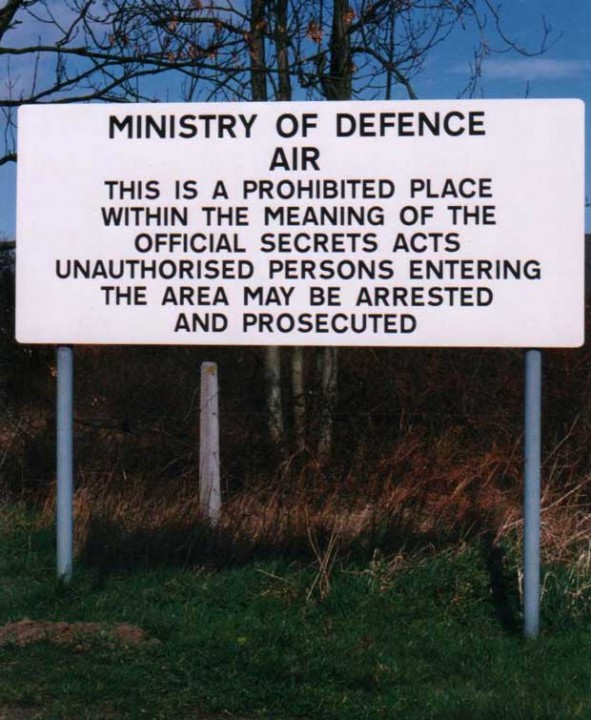 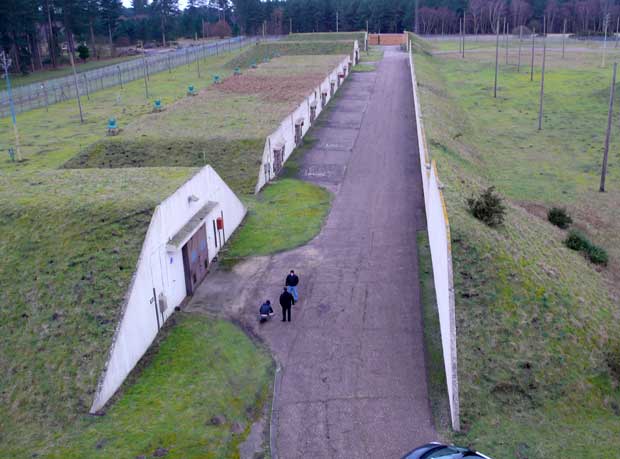 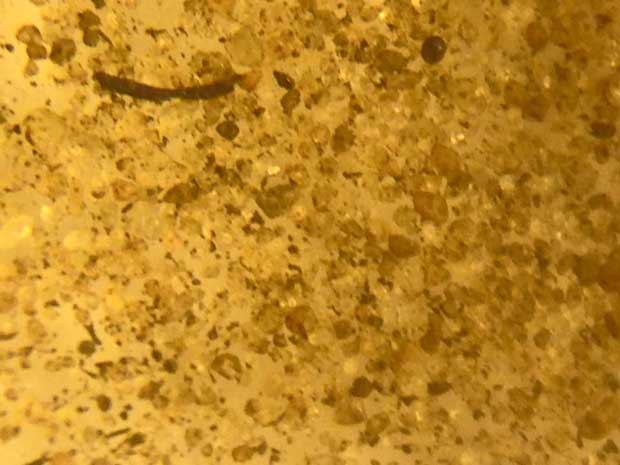 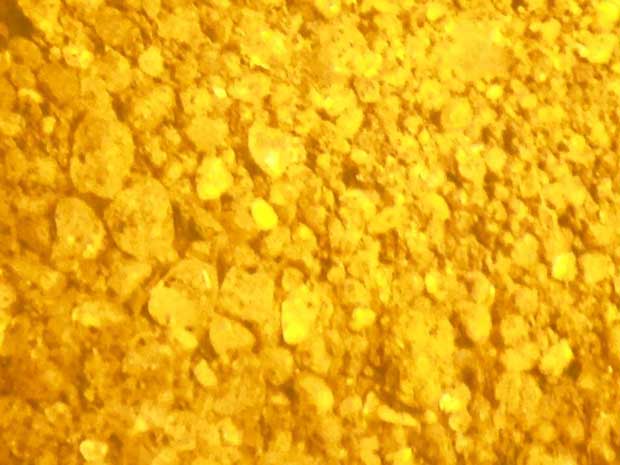 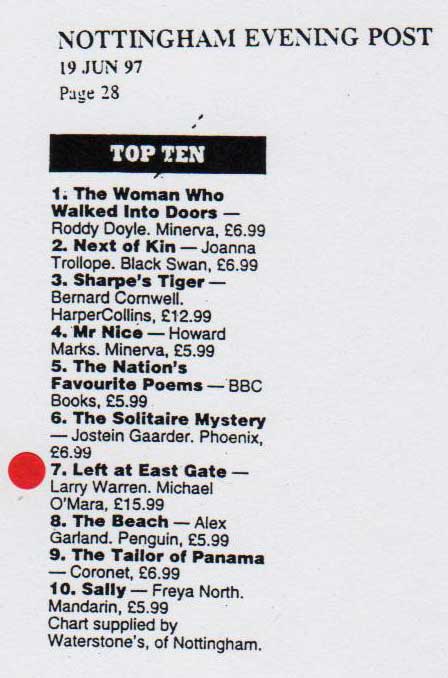 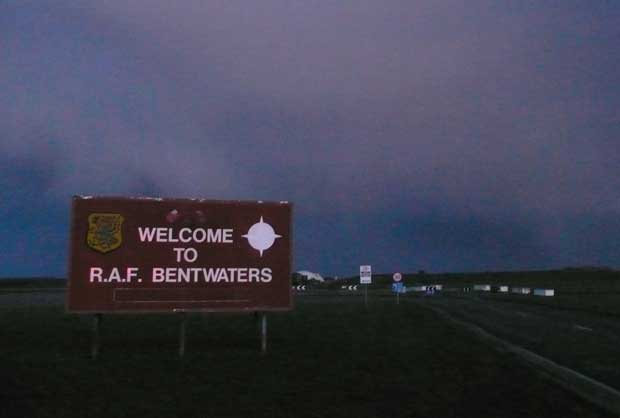