Richard Shaw will be discussing the mysteries under Jerusalem — tunnels, caves, the possibility that there are many things hiding in areas so far unexplored. This includes the legend of a 22km tunnel between the Temple Mount and Qumran, and the idea that the prophet Jeremiah hid temple articles under the Temple Mount.

Richard is a filmmaker, having produced and/or directed 15 documentaries since 2009. In 2010 Richard teamed up with co-producer L.A. Marzulli on the WATCHERS series and directed 11 episodes. Earlier, Richard co-produced the motion picture Beat the Drum in 2003 about the AIDS pandemic which won 30 international awards. His research now involves secrets under Jerusalem, yet he also continues with investigating UFOs, the Torah Codes, and NDEs. 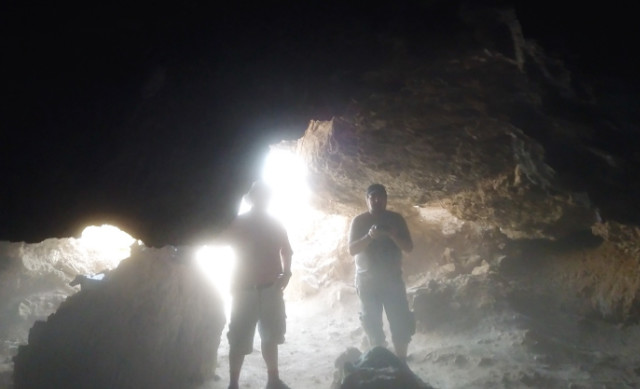 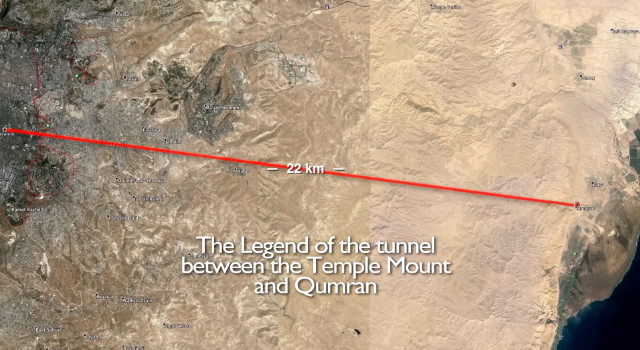 2 Legend of the tunnel between the Temple Mount and Qumran

Exhibits for May 31st: 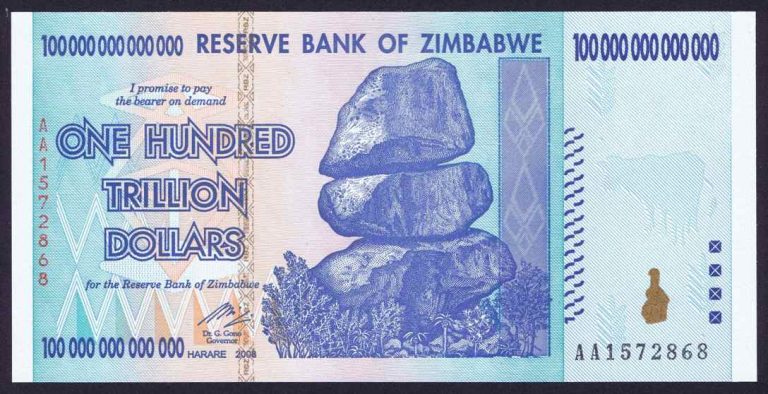 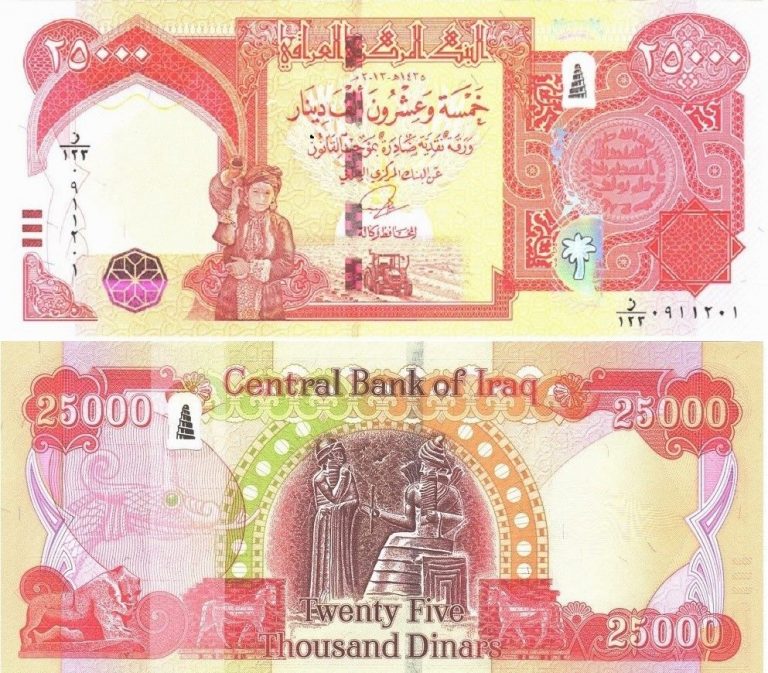 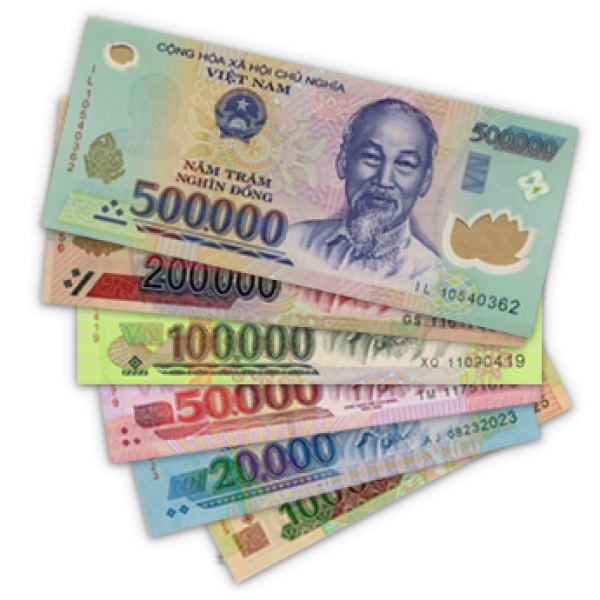 Reference Article: Is Nibiru Coming and Bringing Messiah In Its Wake? 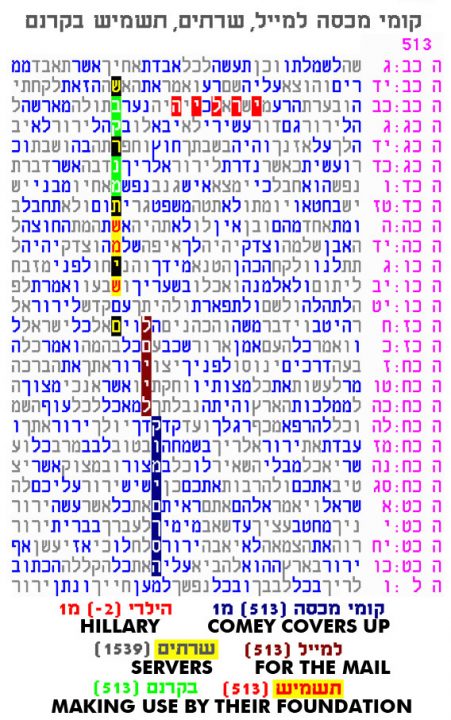 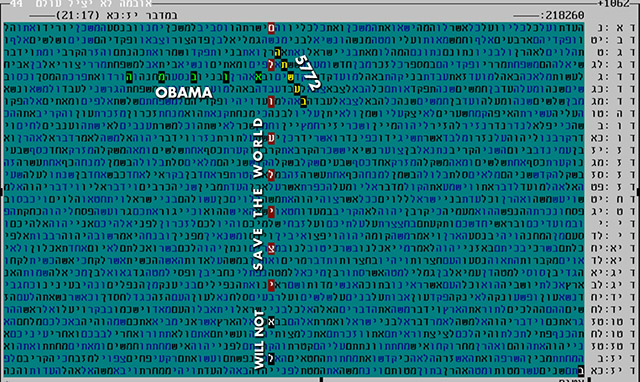 Obama Drosnin “Save The World” 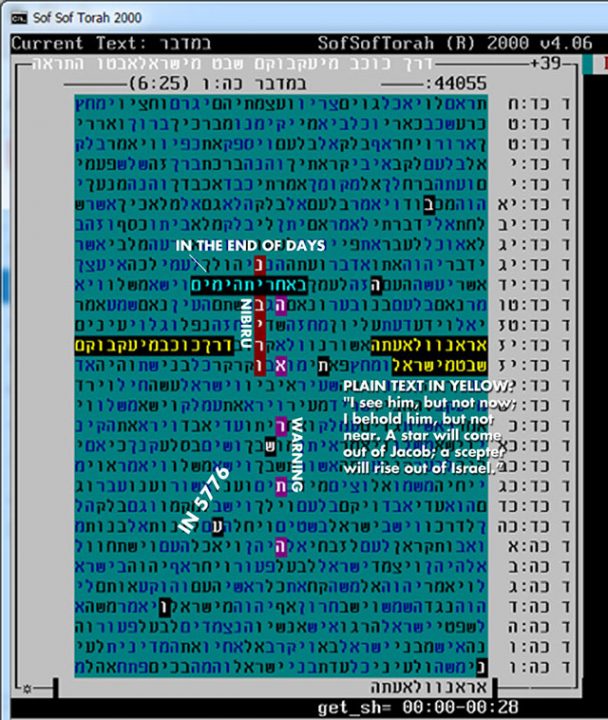 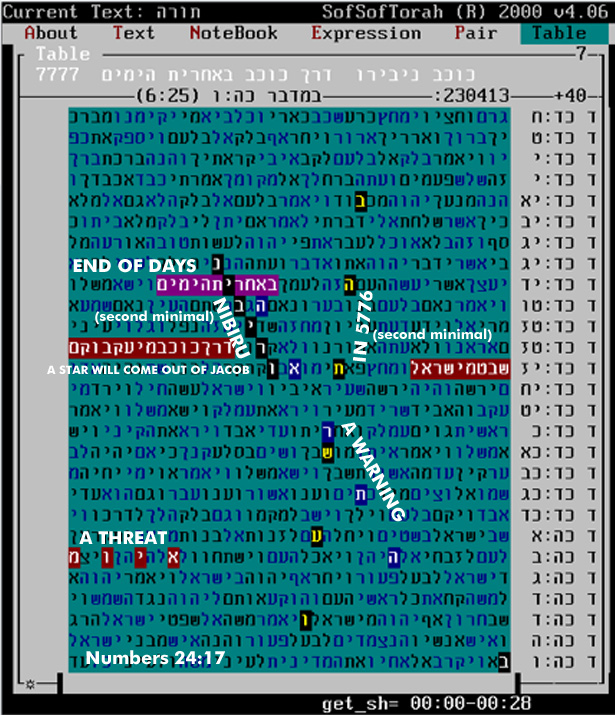 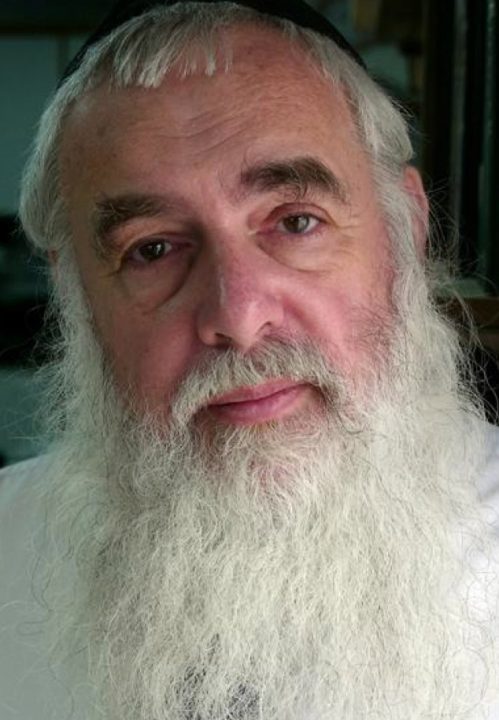 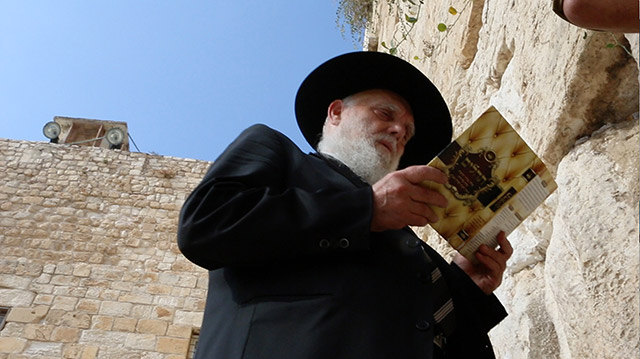 Rabbi Matityahu Glazerson at the Wall 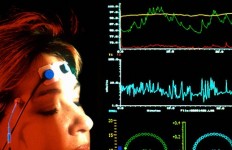 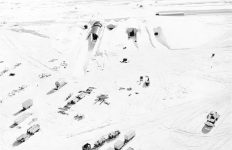 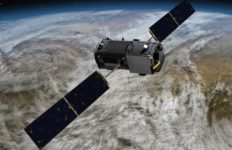 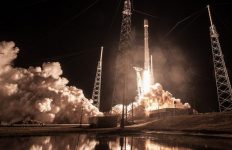