Shannon Taggart will discuss the history of spirit photography, as well as spiritualism, the paranormal, ectoplasm and what she found photographing mediums and séances for the past 17 years.

Shannon Taggart is a photographer based in Brooklyn, NY. Her photographs have been exhibited and featured internationally, including within the publications TIME, New York Times Magazine, Discover, and Newsweek. Her work has been recognized by Nikon, Magnum Photos, American Photography and the Alexia Foundation for World Peace. From 2014 – 2016, she was Scholar and Artist-in-Residence at the Morbid Anatomy Museum in New York. Her 2001-2018 photographic project on Spiritualism, SÉANCE, will be published by Fulgur Press in July 2019. 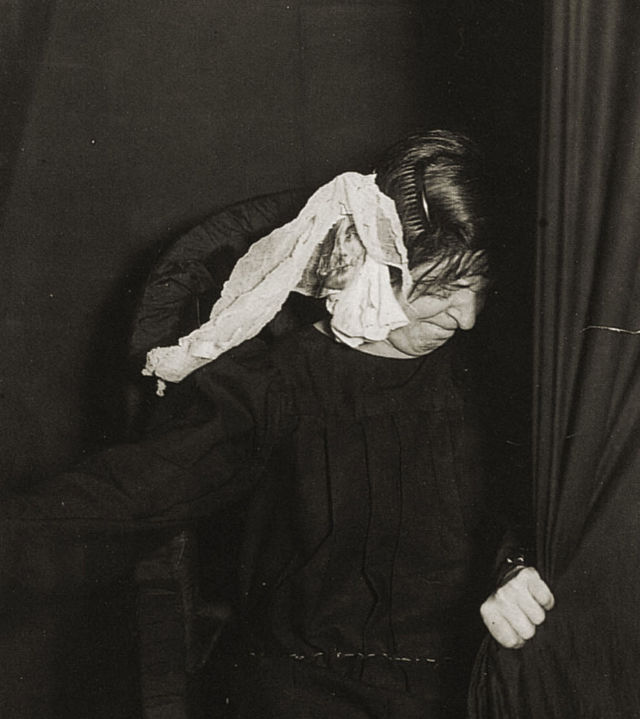 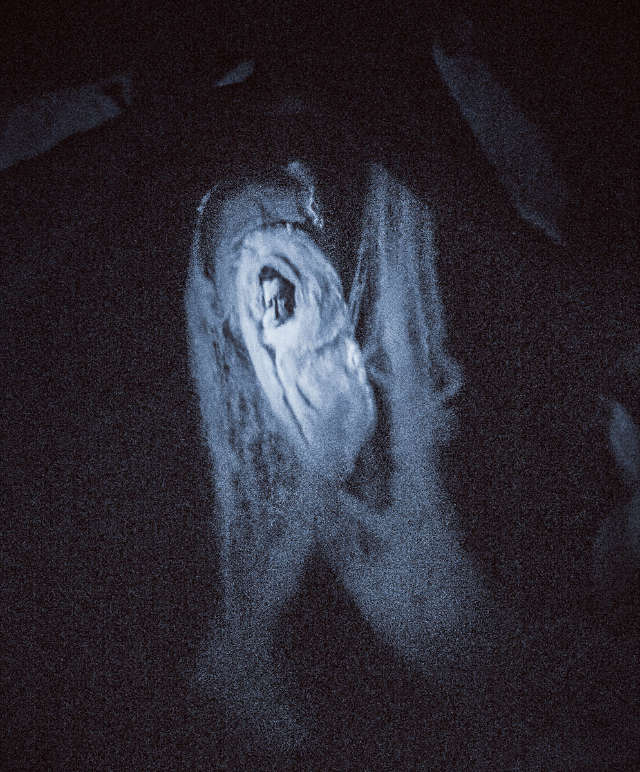 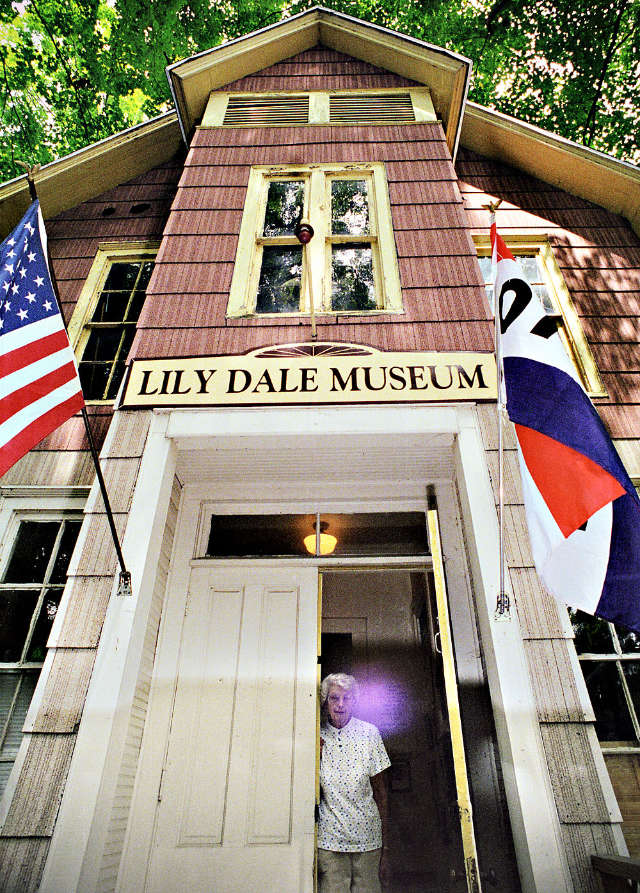 Dorothy with a purple orb that she interprets as her deceased husband Bob’s presence,
Lily Dale, New York, 2001 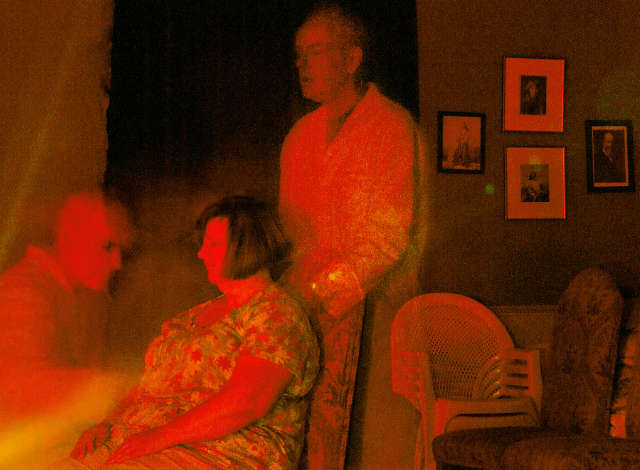 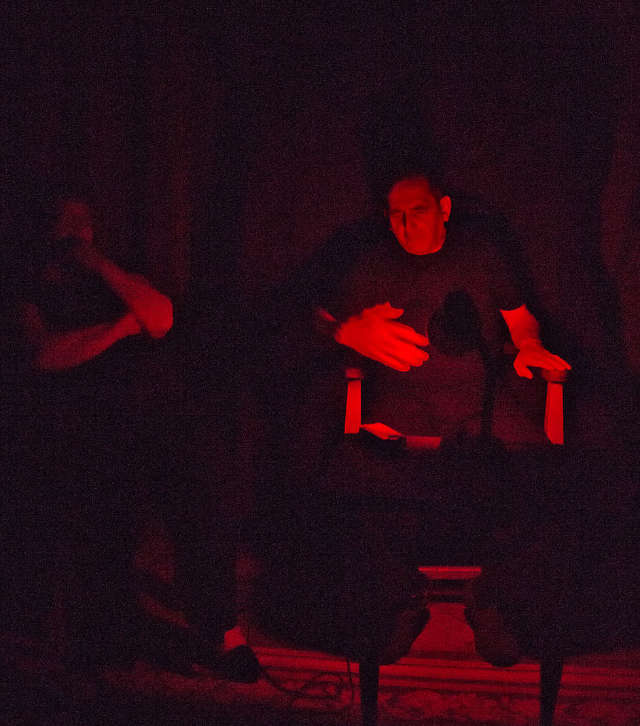 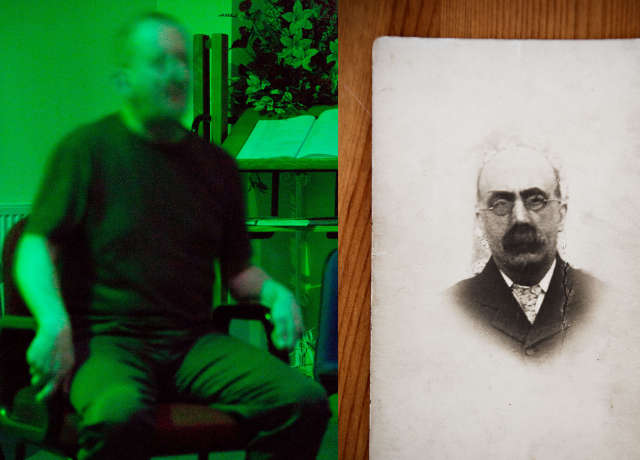 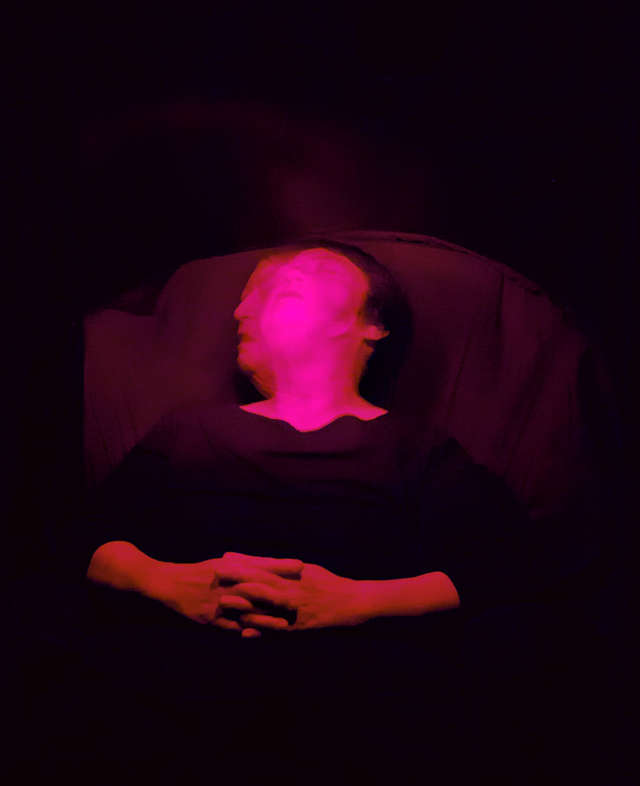 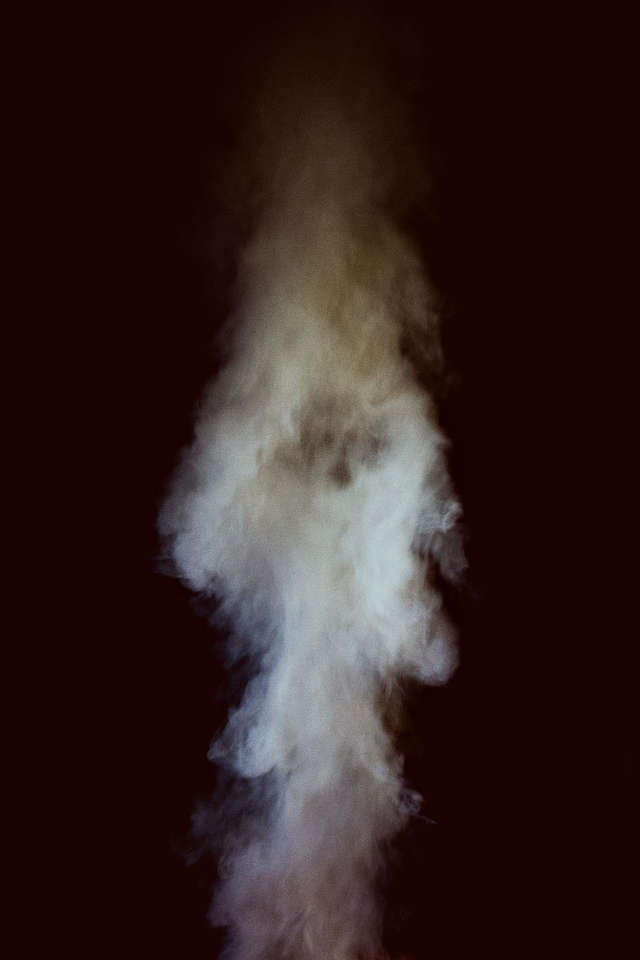 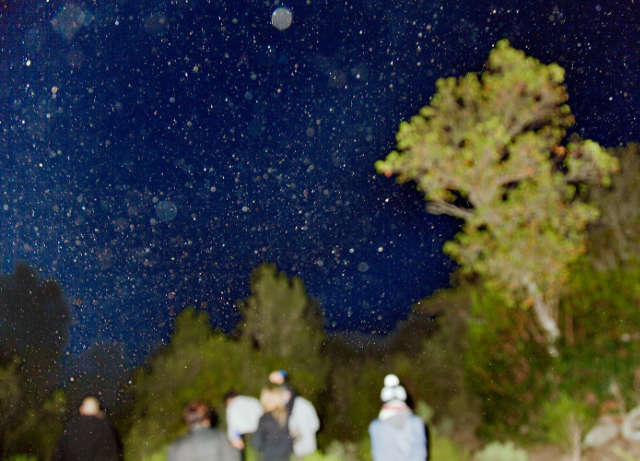 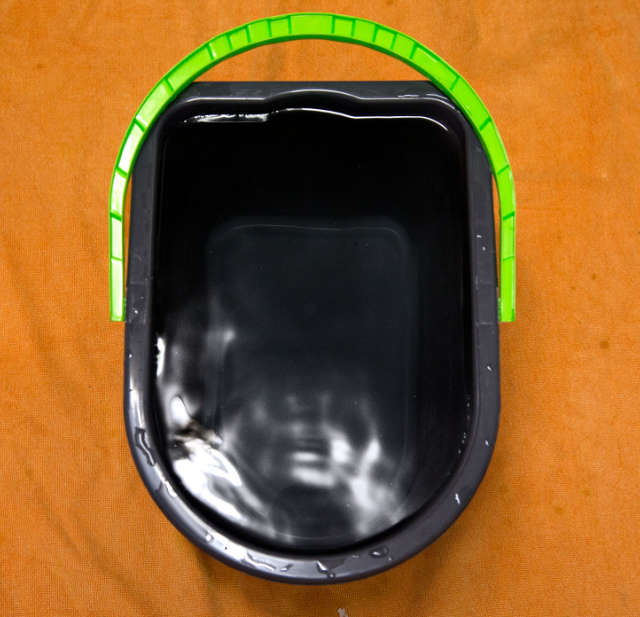 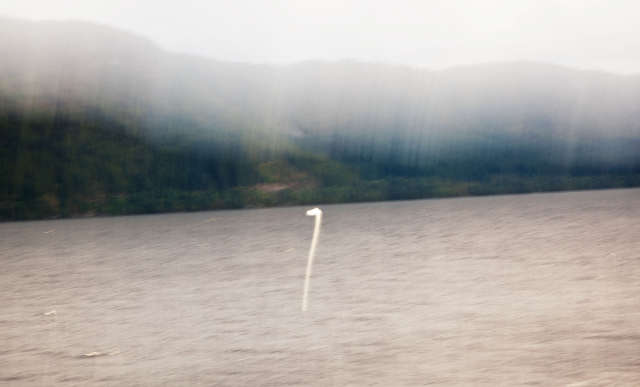 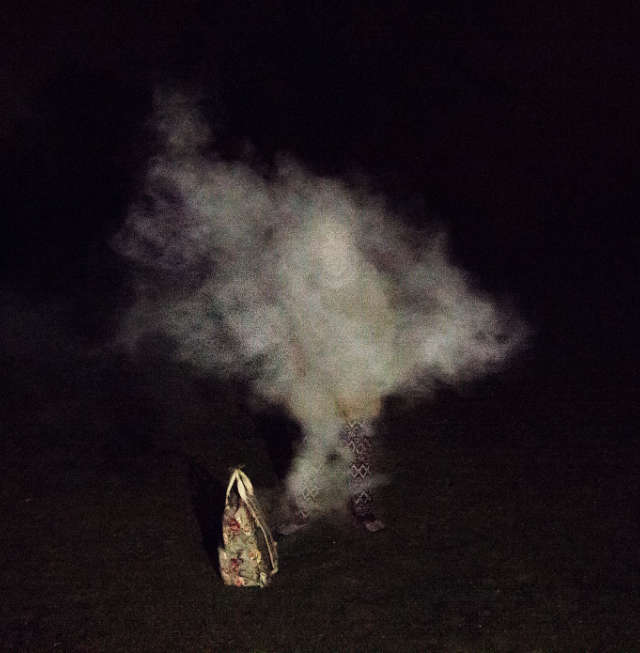 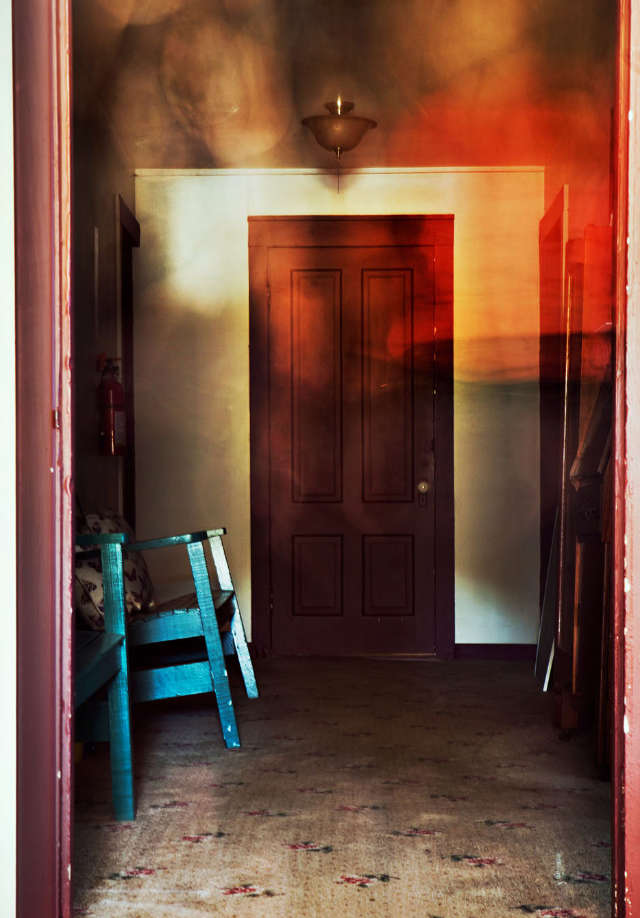