Since 1965, Stan Gordon has been conducting on scene investigations of mysterious encounters in Pennsylvania. He has been involved with the examination of thousands of UFO and other strange reports from across the Keystone State. During the late 1960’s, Stan acted as a telephone report sighting coordinator for the UFO Research Institute of Pittsburgh. Stan has been internationally recognized as an authority on the subject of the UFO and Bigfoot phenomena.

He gained prominence from his first hand investigation into the well remembered 1973 UFO/Bigfoot series of sightings and encounters which occurred in Pennsylvania. He founded the Westmoreland County UFO Study Group in 1970, which expanded to the Pennsylvania Center For UFO Research in 1975. In 1981 he founded the Pennsylvania Association For the Study Of The Unexplained.

Pennsylvania State Director of the MUFON UFO Network for many years and was the first recipient (1978) of the annual MUFON “Meritorious Achievement in A UFO Investigation Award.” Stan also continues to investigate information concerning the controversial UFO crash/retrieval case which occurred on December 9, 1965 near Kecksburg in Pennsylvania and has been the primary investigator of the event for many years. 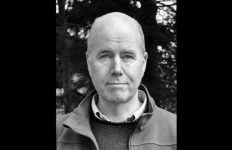 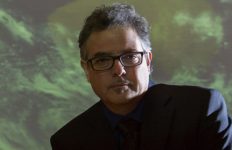 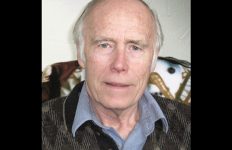 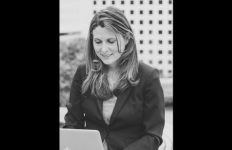