Tim Weisberg joins us in the 3rd hour as we introduce one of our two new fill-in hosts of Midnight in the Desert. Tim has had a lengthy career as the host of his own show Spooky Southcoast & explores the paranormal in live events around the country. So stop in and meet our newest addition to the show.

Tim Weisberg is the host of Spooky Southcoast, one of the world’s most popular radio programs dealing with the subject of the paranormal. He’s also been featured in publications such as FATE Magazine, SoCo Magazine and SouthCoast Insider and on television on the History Channel, Discovery Channel, 30 Odd Minutes and LIVING TV in the UK. A sportswriter by trade, Tim covers the Boston Celtics and the New England Patriots for the Standard-Times of New Bedford, Massachusetts. 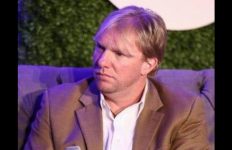 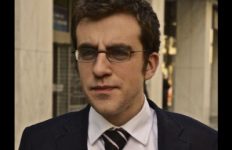