July 20, 2017 Warminster, Wiltshire, U. K. – On Tuesday, July 18, 2017, in a wheat field next to Cley Hill southwest of Warminster, U. K., a huge crop formation spanning some 400 feet over five tramlines was reported. It is a precisely made variation on what is called a “Metatron’s Cube.” 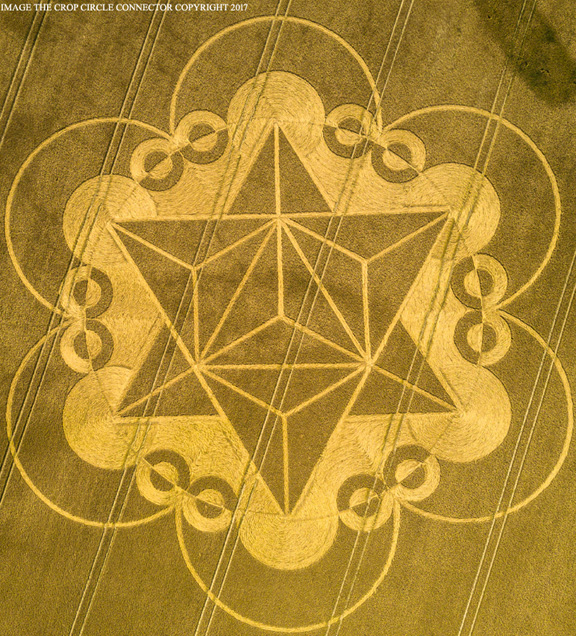 Metatron’s Cube, an ancient sacred geometric symbol, is a two-dimensional geometric figure created from 13 equal circles. 6 circles are placed in a hexagonal pattern around a central circle with 6 more extending out along the same radial lines. It is 12 spheres around 1, compared to Jesus plus his 12 disciples and the 12 ages of the zodiac around our sun. 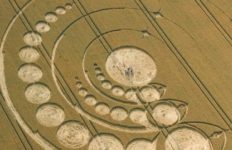 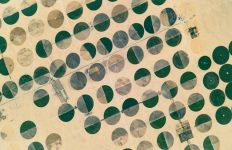 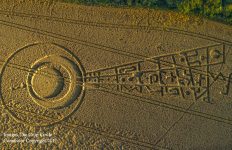 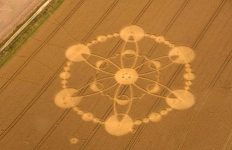