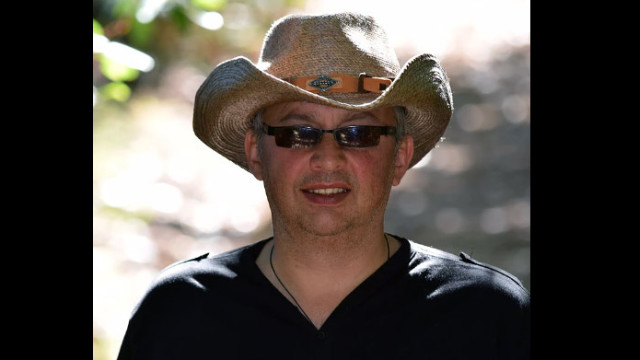 World Explorer Adam Davies will talk about his research that has lead expeditions to some of the most remote locations on earth; From the darkest corners of the Congo jungle, to the mountains of the Himalayas. There is no –one alive today who has done more to look for scientific evidence of unknown species.

Adam Davies explores the world in search of scientific evidence of ancient and mysterious creatures with impressive results. He led expeditions looking for evidence of Dinosaurs in the Congo, Yerens in China, Bigfoot in US, the Seljord Serpent in Norway and unknown primates in Sumatra just to name a few. He has appeared on National Geographic, The History Channel, and Animal Planet.