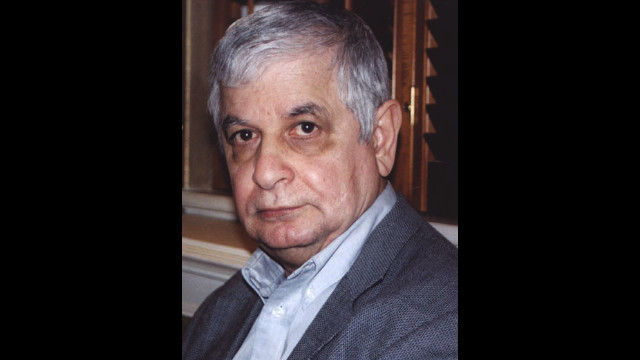 During the last two centuries, thousands of ancient documents from different sites in the Middle East have been uncovered. However, no archaeological discovery speaks of King David or Solomon, his son and successor, directly or in directly. Was King David a real person or a legend like King Arthur?

Born in Cairo in 1934, and is the author of several books, including Christianity: An Ancient Egyptian Religion and Moses and Akhenaten. He studied law, worked as a journalist, and studied ancient Egyptian history and Bible. Currently he lives in London.