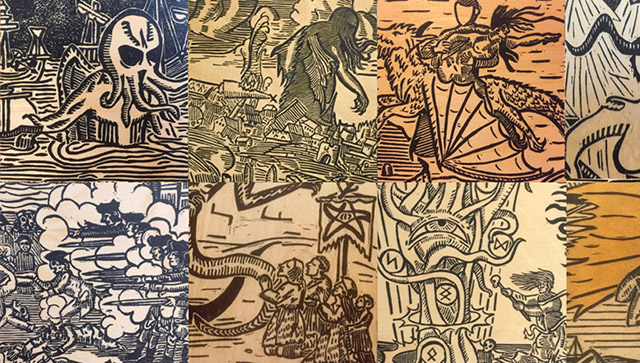 Aidan Kelly was born on Oct. 22, 1940, in Colon, Panama, when his father, a career military intelligence officer, was stationed at the Canal Zone. His family travelled, with a few years in Korea and Germany, until they settled in 1955 in Mill Valley, CA, where he graduated from Tamalpais High and entered UC Berkeley at age 16. He went on to earn a BA and MA in Poetry Writing from San Francisco State, and in 1967 co-founded the New Reformed Orthodox Order of the Golden Dawn. He was on staff as a Manuscript Editor for Scientific American Books in San Francisco for five years, then began his doctoral program in Berkeley in 1974. In 1975 he co-founded the Covenant of the Goddess. Earning his Ph.D. in advanced humanities, he began teaching at the college level in 1979, while continuing to freelance as an editor. He had several dozen poems published in magazines during the 1960s and 1970s, and has recently begun serious writing of poetry again. He has had about a dozen books published as author or co-author, most of them still available on Amazon. He now lives with his family in Tacoma, WA.