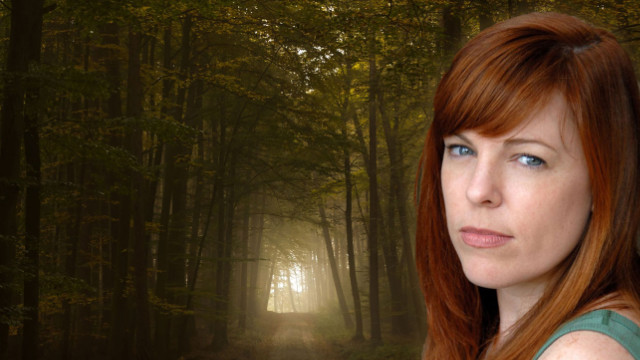 BIO:
Amy Bruni, co-star and Executive Producer of TLC’s hit paranormal series “Kindred Spirits”, calls upon over 20 years of investigation experience to help people reclaim their homes and lives from the mysteries of the unknown.

Prior to “Kindred Spirits”, Amy was a star of SYFY’s popular paranormal program, “Ghost Hunters”. Joining the cast in 2008, Amy traveled the country exploring the most haunted locations in America while working as the team’s historical researcher to give identity to the long forgotten spirits they encountered during their travels.