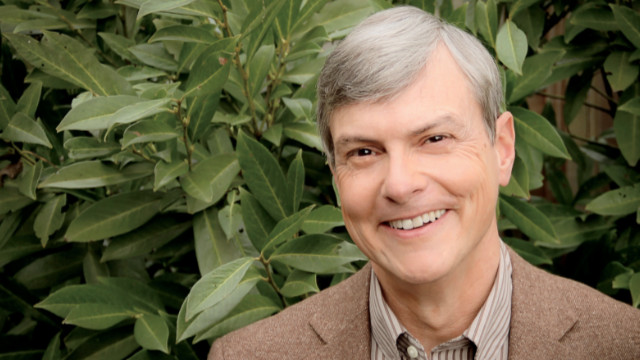 America’s oldest unsolved mystery, the people unearthing its answer, and what the Lost Colony reveals about America today.

As a journalist, Andrew has written more than a thousand newspaper and magazine articles from more than two dozen countries. His byline has appeared in The New York Times, The Washington Post, National Geographic, Smithsonian, and many others. He is contributing writer for Science and contributing editor for Archaeology. Andrew’s work has appeared several times in The Best of Science and Nature Writing.