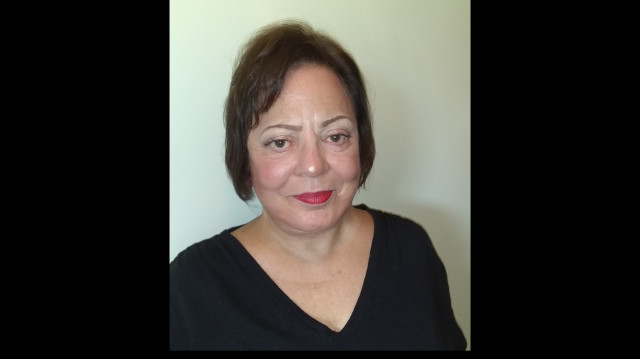 Angela Ford has been where only others could imagine, she worked for the Defense Department and participated in the psychic phenomenon program called STARGATE where she helped solve many well known cases.

Angela Dellafiora Ford was born and raised in Western Pennsylvania. She received a bachelor’s degree in political science from Indiana University of Pennsylvania. For over 32 years, she worked for the Federal Bureau of Investigation (FBI), Army Intelligence, and the Defense Intelligence Agency (DIA) in Washington D.C. and for nine of these years, Angela worked for and participated in DIA’s psychic phenomenon program called “Stargate”.