Hacktivist group Anonymous has reported that more than 5,500 Twitter accounts belonging to Islamic State have been taken down. It comes after the collective declared a “total war” on the militant group following the Paris attacks.

“Our capability to take down ISIS is a direct result of our collective’s sophisticated hackers, data miners, and spies that we have all around the world. We have people very, very close to ISIS on the ground, which makes gathering intel about ISIS and related activities very easy for us,” Alex Poucher, a spokesman for Anonymous, told RT.

He added that the collective has built tools that “might be better than any world government’s tools to combat ISIS online.”

Aware that ISIS has its own hackers, Poucher expressed confidence that the militant group “does not have hackers like we have hackers.”

“They picked a fight with Anonymous when they attacked Paris, and now they should expect us,” he said, adding that the collective “will not sit by and watch these terror attacks unfold around the world.”

Anonymous released a video on Monday stating that the collective would “launch the biggest operation ever” against Islamic State (formerly ISIS/ISIL), following the Friday attacks in Paris that left 129 people dead and 352 injured. 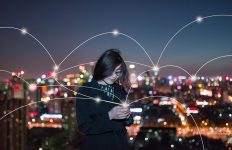 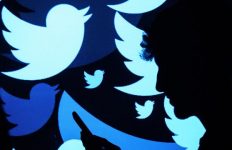 Library of Congress will no longer collect every public tweet→ 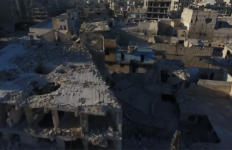 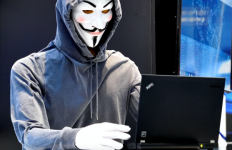 How the election could be hacked, and why you shouldn’t worry about it→