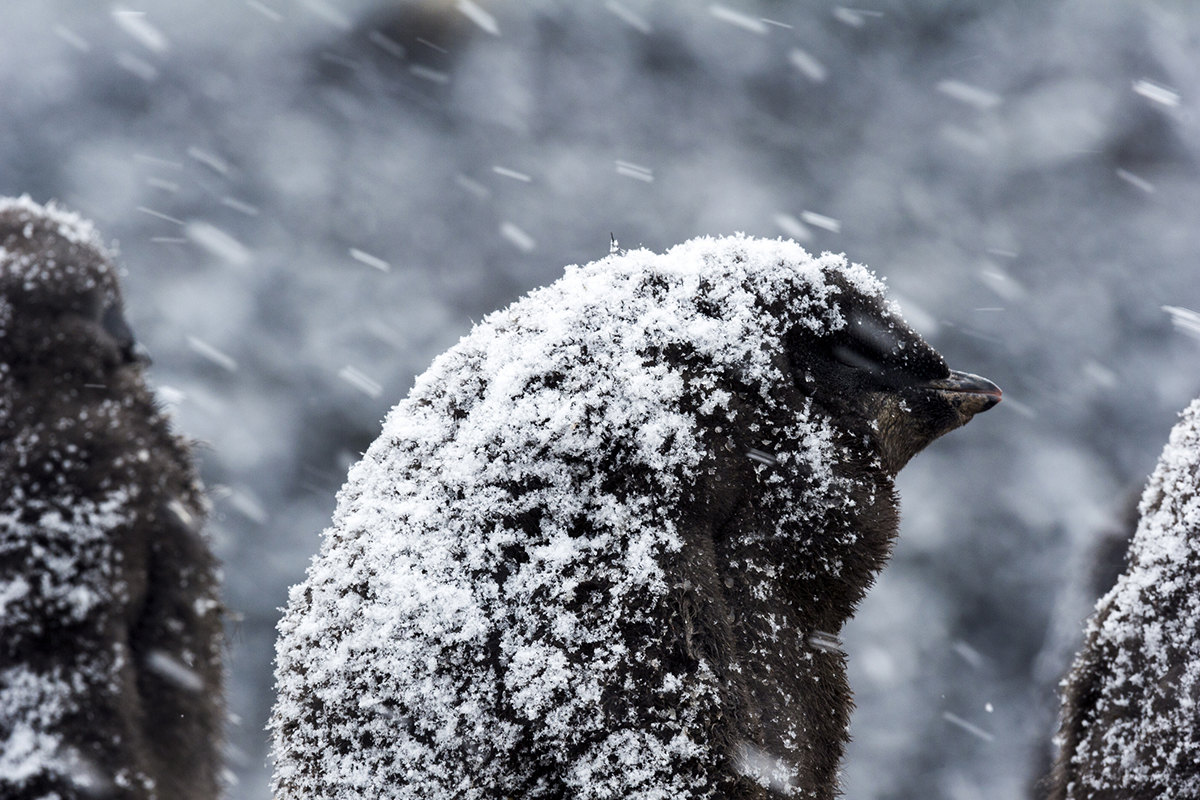 An increase in snowfall has long been predicted as a result of global warming. “A warming atmosphere is wetter, producing more precipitation,” says team leader Liz Thomas of the British Antarctic Survey, who presented the findings today at a meeting of the European Geosciences Union in Vienna, Austria.

In fact, it used to be thought that increased snowfall in the Antarctica would more than counter any ice loss due to warming. Early IPCC reports forecast that the ice sheets of Antarctica would grow over the 21 century. But gravity-measuring satellites have shown that the continent’s ice sheets have been losing mass since at least 2002.

These vast ice sheets are made of the snow that has fallen in Antarctica over the past million years or so. As the snow builds up, it is gradually compressed and turned into ice.

To find out how snowfall has changed recently, Thomas and her colleagues analysed 79 ice cores from across the Antarctic, most of which went back at least 200 years. For the whole of Antarctica, they found that 10 per cent more snow falls now than 200 years ago, an average difference per decade of 272 gigatonnes of water, says Thomas. Her team has already published some of the results, with more to follow soon.