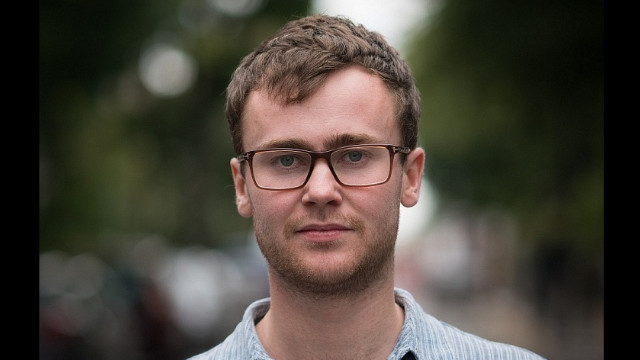 Tonight we investigate the 1976 police investigation into the disappearance of two men in the early 1970s. Iceland in the 1970s was a idyll; a farming community, pretty much cut off from the much of the rest of the world. Crime was rare, murder rarer still. Then two men disappear under suspicious circumstances and foul play is suspected. The country demands a resolution. Police launch the biggest criminal investigation Iceland has ever seen. Finally, six people confess to two violent murders and are sent to prison. It seems the nightmare is over. But in many ways the nightmare has just begun….

Anthony Adeane is a journalist based in London. He pitched the idea for a documentary about the Gudmundur and Geirfinnur disappearances to an independent production company in Autumn 2014 and then worked with them over the next three years, travelling back and forth to Iceland to conduct interviews with those involved, and to learn more about this fascinating country.

He has since built up a vast network of contacts, including the main suspects, the police who first investigated the disappearances, and the journalists who made their names with this story.

When he is not writing about bizarre Icelandic disappearances, he can be found working at the BBC as a current affairs producer.