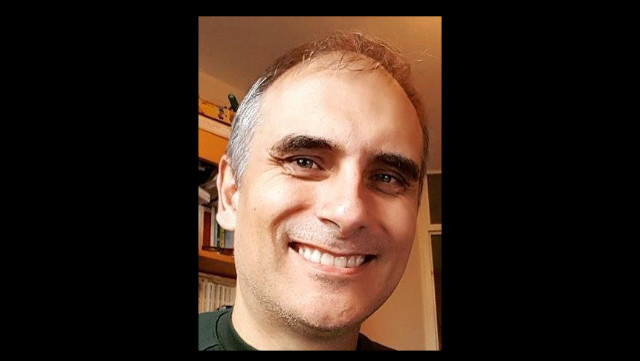 There are elements in our behaviour where intelligence appears to follow an elusive path, which cannot easily be characterised as a specific sequence of steps. Is Intelligence an Algorithm? offers an insight into intelligence as it functions in nature, like human or animal intelligence, but also sheds light on modern developments in the field of artificial intelligence, proposing further architectural solutions for the creation of a so-called global Webmind.

Antonin Tuynman studied Chemistry at the University of Amsterdam, achieving both an MSc and a PhD, and worked as a postdoc researcher at the “Université René Descartes Paris V” in Paris.

Since 2000, Tuynman has worked as a patent examiner at the European Patent Office (EPO) in the fields of clinical diagnostics, computational chemistry and biomaterials. He has vast experience in meditation and yoga, and a strong interest in Hinduism and Buddhism. He also has strong affinity for futurism and the Singularity theory of Kurzweil.

In his books, Tuynman builds links between Science and Spirituality. For instance, he proposes Artificial Intelligence concepts which may lead to the emergence of internet as a quasiconscious entity using stratifications from Vedic scriptures.