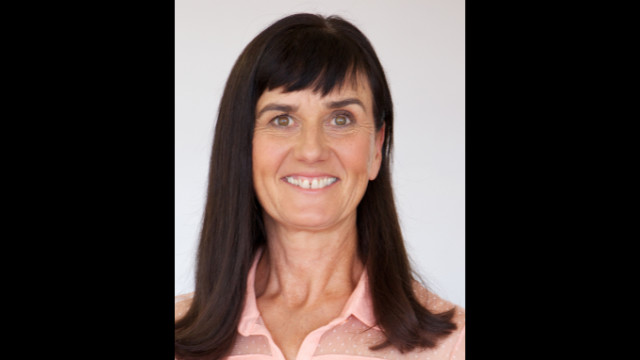 Tonight it’s a Case of Reincarnation: The 2nd Life of Anne Frank with guest Barbro Karlen.

Anne Frank died in 1945, and less than 9 years later, she was reborn as Barbro Karlén. As a young child, Barbro began having memories of a past life, which lead her to believe that she was Anne Frank. To date, Barbro is considered to be the only, and true reincarnate of Anne Frank.

This evening you can listen and judge for yourself this incredible story. 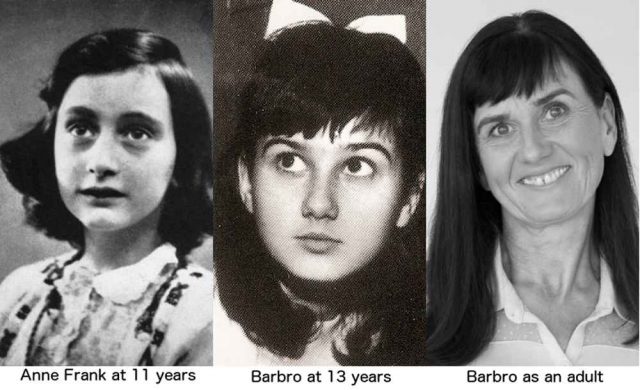 Barbro Karlen was born in Sweden 1954. She became a published author at the age of 12 and had 11 books published before the age of 16. Barbro worked as a Mounted Police Officer in Sweden for 15 years and moved to the US in 2000. She has been working as the Education Manager at Tryon International Equestrian Center in NC since September 2016. Writing screenplays and books.