Is the center for a person’s religious beliefs in their heart, their soul or their brain? According to a new study, the answer is (C) and the conflict in the brain that is believed to be responsible will likely cause arguments with (A) and (B) as well. Atheists will probably join too.

According to their study published in PLOS ONE, researchers at Case Western Reserve University in Ohio and at Babson College in Massachusetts attempted to answer those questions by starting with the theory that the human brain is a constant hotbed of neurological conflict between a network of analytical neurons and an opposing network of neurons controlling empathy. They believe a healthy brain stimulates one network while suppressing the other when confronted with problems, questions and dilemmas.

The researchers used a series of eight hypothesis-driven experiments, each involving 159 to 527 adults, that are designed to examine the relationship between belief in God or a universal spirit and analytic thinking and moral concern. The results across all eight experiments showed that the brains of those with strong religious or spiritual beliefs suppressed the analytical network and favored empathetic thinking. For non-religious people, the opposite was also consistently demonstrated. 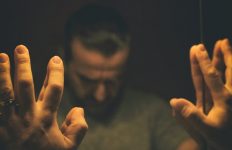 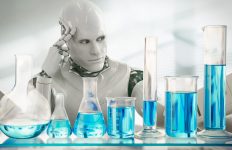 Robots Learn to Conduct Their Own Science Experiments→ 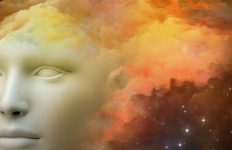