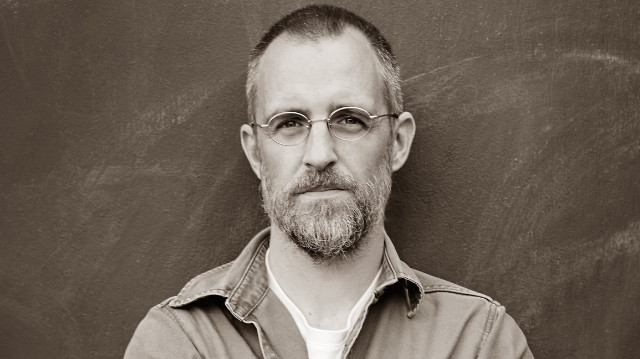 Ben Lawrence, a skeptic filmmaker follows a ghost hunter for 7 years and discovers that mans most terrifying demons are the ones within ourselves.

Ben Lawrence is a writer, director & photographer based in Sydney. His award winning feature documentary, “Ghosthunter” was nominated for four AACTA’s and screened at numerous international festivals, including the Sydney Film Festival where it won the 2018 Documentary Australian Foundation Award. Ben was also awarded an AWGIE in 2019 for his work on the film. Ben co-wrote and hosted a companion podcast to the Ghosthunter documentary, which was commissioned by Audible Australia and released internationally.Recently, Ben completed production on his debut narrative feature film, “Hearts and Bones” starring Hugo Weaving and directed and co-written by Ben, the film had its world premiere in competition at the Sydney Film Festival and is set for theatrical release in 2020.