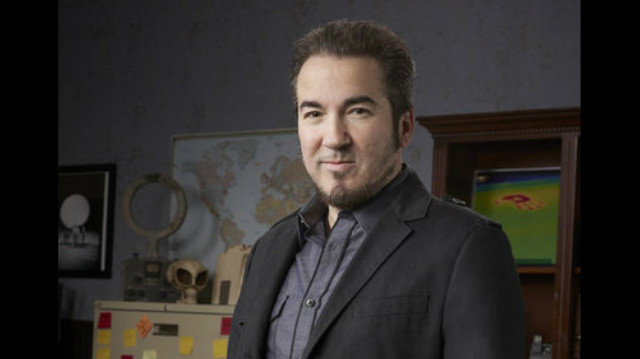 In the heart of Los Angeles, there is a house, the family that has lived there has been sharing their home with an unseen force. That is, it was unseen, until it began to manifest itself on Polaroid film, scrawling out answers to questions asked, and other strange anomalies. This is the story and the newest findings.

Bill Murphy has been researching paranormal phenomena since 1992 after encountering a semitransparent “shadow person” in his hometown of New Orleans. His work has led to a series of independently produced documentaries and has provided research material to the Biography Channel, the Discovery Channel, and the SyFy Network. He is also known as one of the lead host on the series “Fact or Faked: Paranormal Files” where he traveled internationally in search of answers to viral videos that depict mysteries events that defy conventional science. 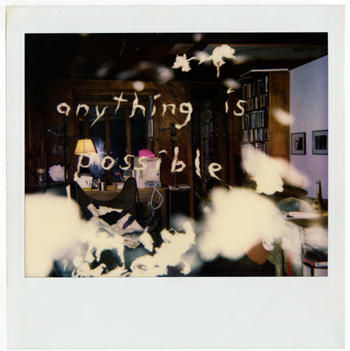 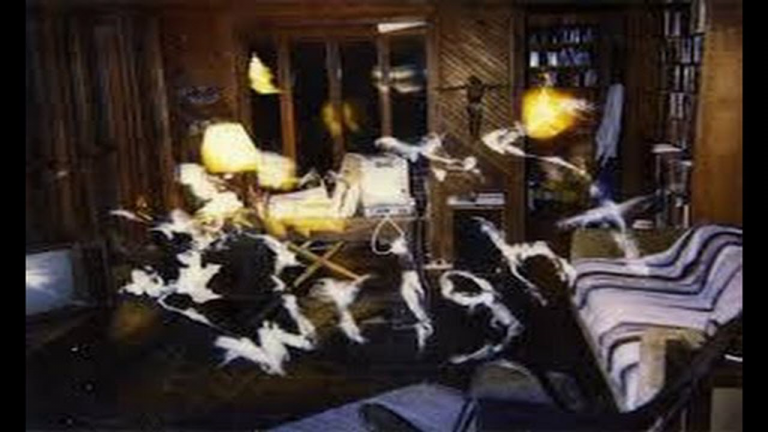 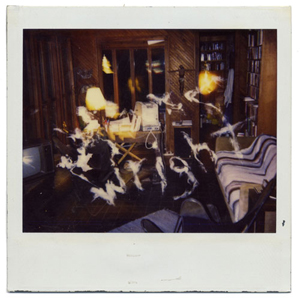 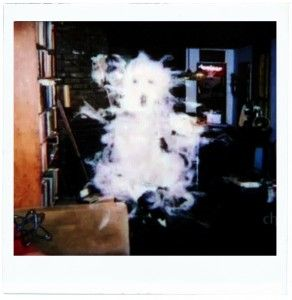 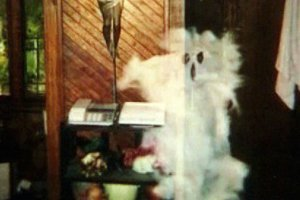 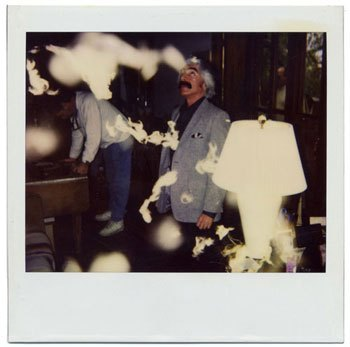 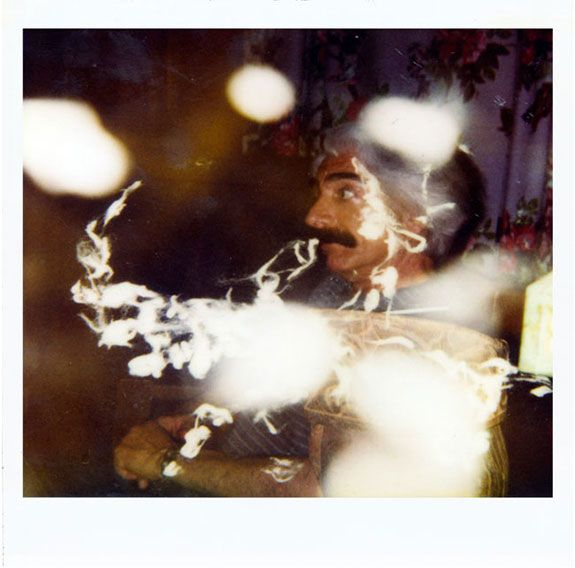