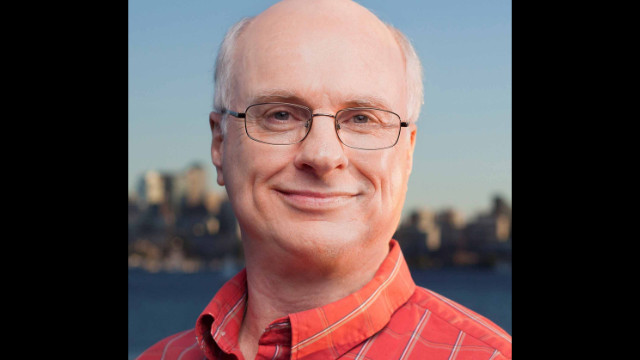 Historian Bill Schelly is back to discuss the marvelous life & experiences of Otto Binder, the prolific Si-Fi and comic book writer who looked beyond the fiction and examined the truth behind Flying Saucers, early experiments of Electronic Voice Phenomena and claims of the paranormal.

Bill Schelly is the Eisner Award-winning author of Harvey Kurtzman, The Man Who Created Mad and Revolutionized Humor in America, voted Best Comics-Related Book of 2015. He has been chronicling and contributing to the fringes of pop culture since the mid-1960s, when he became widely known for his popular comics fanzine Sense of Wonder. He began researching the history of comic book fandom in 1990, eventually compiling it in the book The Golden Age of Comic Fandom. Schelly has written several biographies of film and comics artists. He has received acclaim as the premier historian of comic fandom, and perhaps the top biographer of comic book creators. 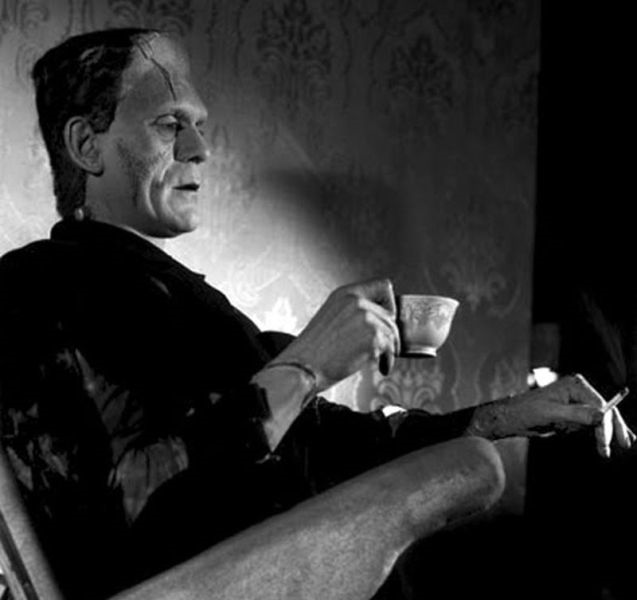 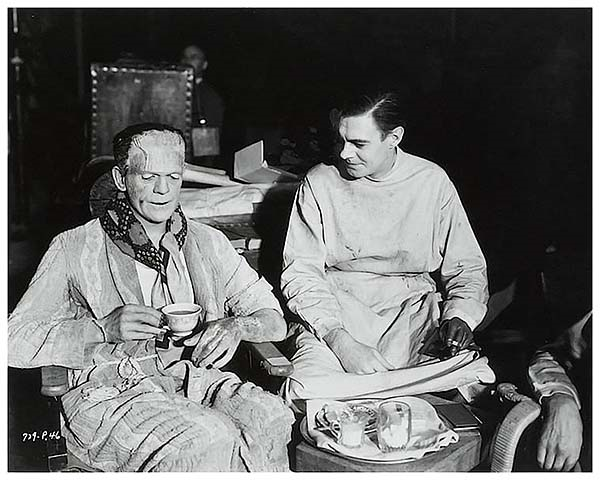 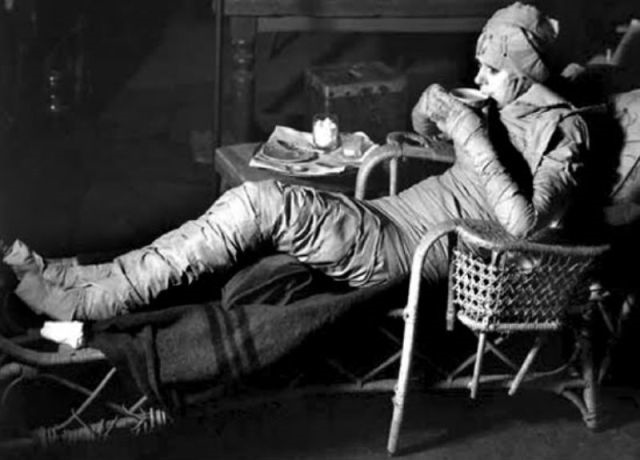 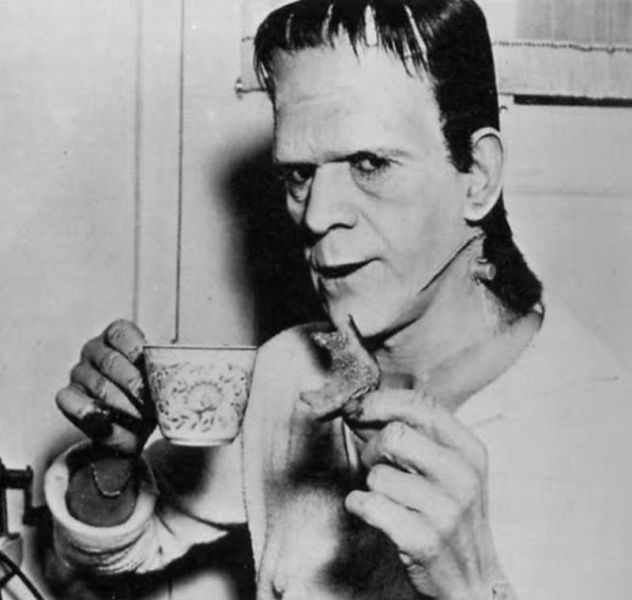 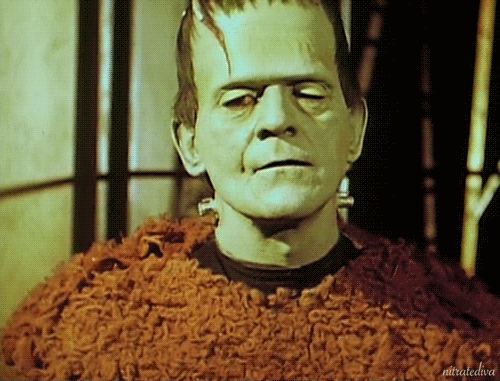