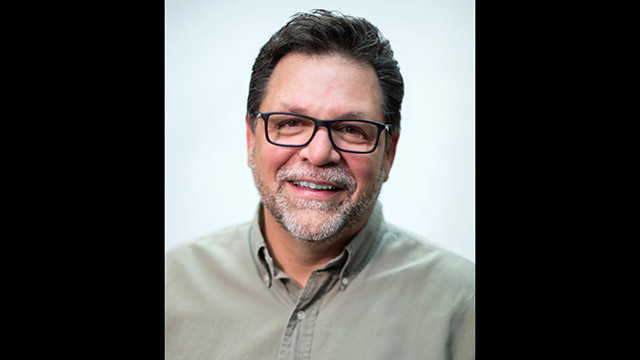 Bill Scott joined the ShareMedia team in 1991 after beginning his career in Christian radio in 1983. He felt a distinct calling to serve Christian radio through the services that ShareMedia offers. Over his 30-year career in radio, Bill has been involved in launching successful media ministries (such as Dawson McAllister’s syndicated radio program for youth) as well as running his own media ministry, ZJAM.

As a long-term consultant with ShareMedia, Bill has hosted nearly 800 fundraising events in three countries. He serves clients with pre-event consulting, on-site consulting, on-air coaching and hosting of fundraising events. Bill is a graduate of Light University and has been married for eight years, has four kids with eight grand kids and counting. Bill has authored three books with a fourth on the way.