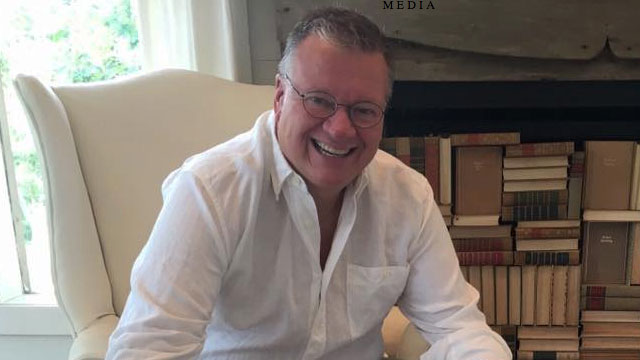 Bobby Akart is a six-time Amazon #1 Bestselling Author and has achieved the coveted Amazon Top 100 Author ranking in all five available genres. His best-seller “Prepping for Tomorrow” series includes a poignant analysis of the threats our nation faces from Cyber Warfare, Economic Collapse, and EMPs of both natural and man-made origin.

He is also author of political thriller series Boston Brahmin, and the Blackout Series, the first book of which just released on Sunday and is already made it to #1 seller in three categories on Amazon.com

Bobby is a former attorney with an MBA, as well as undergraduate degrees in Economics and Political Science. He not only understands how the economy works, but the profound impact politics has on the economy as well. Now, he and his wife are unapologetic, committed preppers who have permanently bugged-out to the Cumberland Plateau of Tennessee.