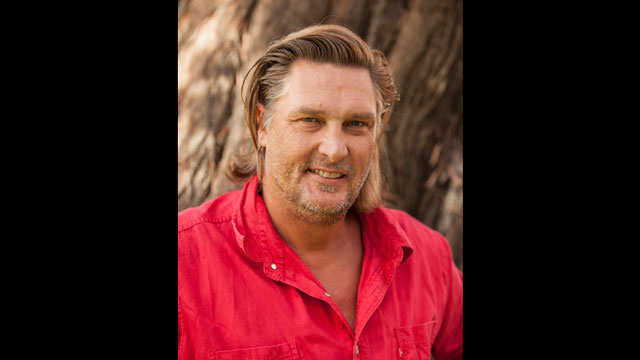 Brad Olsen’s passion for writing goes far beyond his book publishing business or the online content he produces. His books have reached a wide audience across the country, around the world, and have won numerous awards. His work has been reviewed in top publications and he continues to lecture nationwide. He has appeared on dozens of television and nationally syndicated radio shows over the course of two decades.

Brad Olsen was on the History Channel’s Ancient Aliens in Season Six, and more episodes for Season Nine, to begin airing in April, 2016. Brad has also appeared on History Channel’s America Unearthed in January, 2015, and the Travel Channel’s National Park Mysteries to be aired in the Fall of 2016. His commentaries have appeared on CNN, the X-Zone, Buzzsaw and the Travel Channel, among other outlets. Brad enjoys public speaking on travel to sacred places, the mystery of esoteric subjects, and extended global explorations.