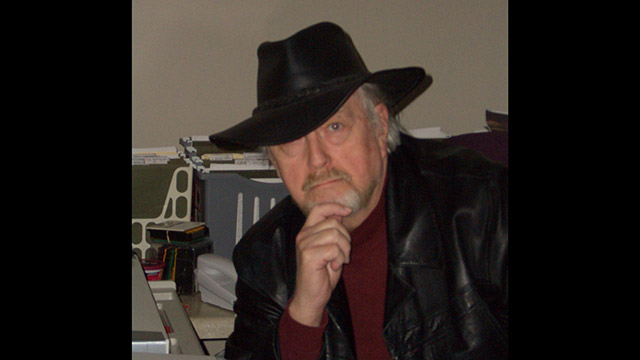 For five decades, award-winning writer Brad Steiger has been devoted to exploring and examining unusual, hidden, secret, and otherwise strange occurrences. He has written over 2,000 articles and more than 180 titles with inspirational and paranormal themes, including “Real Encounters, Different Dimensions and Otherworldy Beings; Real Aliens, Space Beings, and Creatures from Other Worlds; Real Ghosts, Restless Spirits, and Haunted Houses; Real Monsters, Gruesome Critters, and Beasts from the Darkside; The Werewolf Book”; and “Conspiracies and Secret Societies.” Brad is a former high school and college teacher and a veteran of broadcast news magazines ranging from “Nightline” to the “NBC Nightly News.” He has appeared on 100s of radio programs and together, Brad and Sherry have appeared on numerous television specials for HBO, The Learning Channel, and the History Channel. They were featured in all 24 episodes of “Could It Be a Miracle?” The Steigers live somewhere in Iowa.