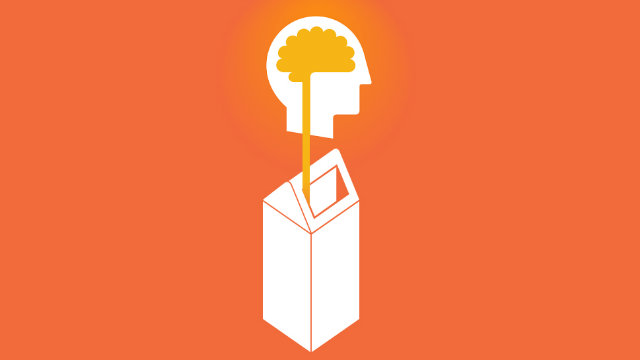 Everyone wants to be better: more beautiful, more exciting, more intelligent. It’s how the self-help industry thrives, why gyms get swamped after New Year’s, why kale is a thing. It’s why Lumosity, a company peddling digital games to exercise memory, can charge users $120 a year and net millions from investors.

Peddling luminous hope is lucrative. With over 60 million users and counting, Lumosity is a hit. Along with Cogmed, CogniFit, Elevate, and other apps that say they can train the brain and boost working memory, Lumosity is part of a movement that insists we can bulk up our brainpower through exercise just as we mold our muscles at the gym.

It’s a movement with momentum, but there are plenty of skeptics questioning whether these programs demonstrably expand minds as they expand their user bases. The scientific community continues to grapple over whether Lumosity, Cogmed, and their ilk are a mental lubricant, or just snake oil.

Recently, a coalition of nearly 70 researchers spoke against Lumosity, signing a letter of consensus posted by the Stanford Longevity Center that lambasted the brain training community for promising a kind of mind power boost that just isn’t provable.

They are spot on:

It is customary for advertising to highlight the benefits and overstate potential advantages of their products. In the brain-game market, advertisements also reassure consumers that claims and promises are based on solid scientific evidence, as the games are “designed by neuroscientists” at top universities and research centers. Some companies present lists of credentialed scientific consultants and keep registries of scientific studies pertinent to cognitive training.

Often, however, the cited research is only tangentially related to the scientific claims of the company, and to the games they sell. In addition, even published peer-reviewed studies merit critical evaluation. A prudent approach calls for integrating findings over a body of research rather than relying on single studies that often include only a small number of participants.

Reading the letter, the frustration that these scientists feel over the way these brain-training games have been marketed is obvious.

But so is the impulse to believe the marketing.