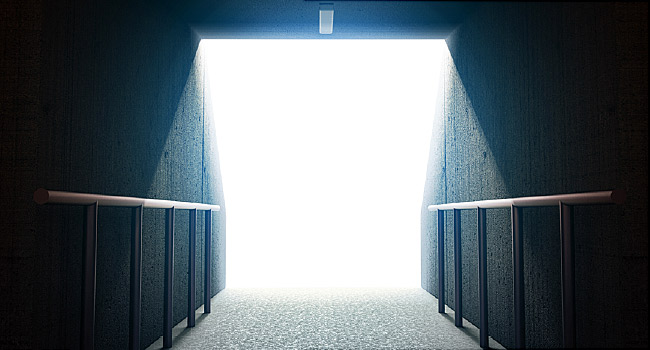 When you die, your brain may know it.

Researchers say that after your heart stops, your brain functions for about another 20 seconds before it shuts down as well.

Exactly what happens in that 20 seconds is a mystery that researchers say may provide clues to what happens when we die.

“Since the 1960s, when CPR was developed and we began to be able to resuscitate people whose hearts had stopped, many of them have reported these unusual experiences in which they had full awareness, consciousness, of events going on at the time of their cardiac arrest,” says Sam Parnia, MD, PhD, director of critical care and resuscitation research at NYU Langone Health in New York City. “In many cases, those have been verified by medical and nursing staff.”

Each year, as many as 1 out of 5 people whose hearts stop will be revived. The stories that some of them share are often called near-death experiences, or NDEs. These incidents often feature tunnels leading to a bright light, spiritual encounters, meetings with deceased loved ones, and other things that seem mystical. In some cases, people whose hearts have stopped beating describe out-of-body experiences, in which they feel like they’ve left their bodies and seen the efforts to revive them.

“These are anecdotal reports, but there are a large number of them going back decades, and these testimonies suggest that something is going on,” says Parnia.

When the brain stops, blood quickly stops flowing to the brain, which begins to fail after about 10 seconds. Parnia says the thinking part of the brain shuts off completely within 20 seconds of cardiac arrest. Permanent brain damage happens within 2 to 3 minutes. Patients are unconscious, and their brains register no activity. They are, says Parnia, clinically dead.