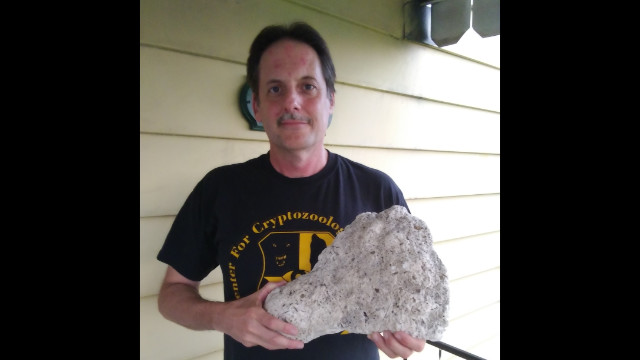 Brian Seech will discuss the mounting evidence that reveals that Bigfoot is not a flesh-and-blood ape in the woods, as most researchers believe, but may be an inter-dimensional being with astounding abilities.

Brian Seech is a researcher and investigator of the unexplained since 1986. He and his wife Terrie founded the Center for Unexplained Events and the Center for Cryptozoological Studies, and Brian was a co-instructor for the first ever cryptozoology class at Eastern Gateway College in Steubenville, Ohio.

Brian co-wrote articles for the Creature Chronicles column in the Hancock County Courier in West Virginia between August and November 2013. He is a member of the Butler Organization on Research of the Unexplained, and a former investigator with the Mutual UFO Network. In addition, he serves as a point of contact for the “North American Dogman Project” in Pennsylvania.

Brian has appeared on “Monsters & Mysteries in America” on the Destination America channel. He was also featured on the independent film; “Mountain Devil, the Search for Frank Peterson”.