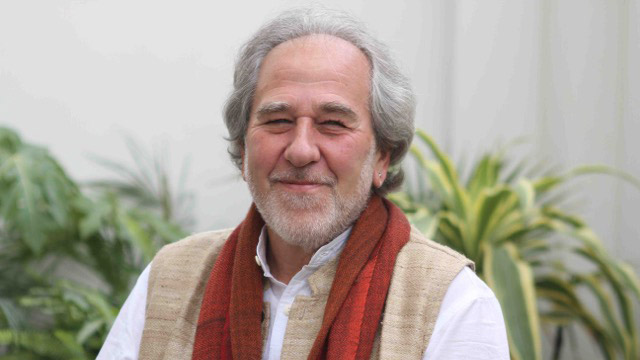 Bruce H. Lipton, Ph.D., stem cell biologist and bestselling author of The Biology of Belief, Spontaneous Evolution and The Honeymoon Effect, served as Associate Professor of Anatomy in the School of Medicine at the University of Wisconsin (Madison, 1973-1982). In the medical curriculum, Bruce lectured in Cell Biology, Histology and Embryology. His pioneering research on cloned human stem cells presaged today’s revolutionary new field of Epigenetics.

Dr. Lipton later served as a Research Fellow in the Department of Pathology in Stanford University’s School of Medicine (1987-1992). Groundbreaking research at Stanford revealed the nature of the biochemical pathways by which the mind (perceptions/beliefs) controls behavior and genetic activity. In addition to being listed in the top 100 of, The world’s most spiritually influential living people by United Kingdom’s Watkins Journal, Bruce received the 2009 prestigious Goi Peace Award (Japan) in honor of his scientific contribution to world harmony. Bruce has lectured on 7 of the 8 continents, and is still awaiting an invitation from the penguins to present in Antarctica.