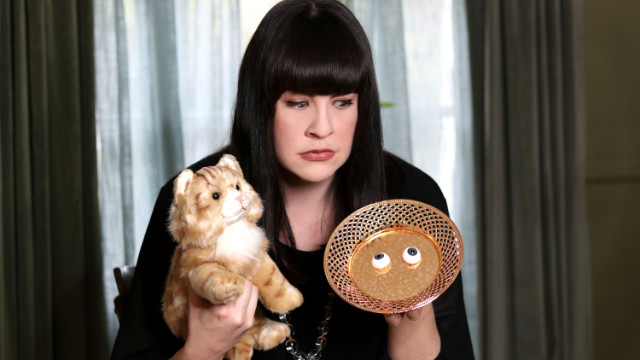 Caitlin Doughty dispenses her mortician’s knowledge of the body and the intriguing history behind common misconceptions about corpses to offer factual, hilarious, and candid answers and details lore and science of what happens to, and inside, our bodies after we die.

Caitlin Doughty is a mortician, activist, and funeral industry rabble-rouser. Her books Smoke Gets in Your Eyes, and From Here to Eternity were both New York Times Bestsellers. She lives in Los Angeles, where she owns her own funeral home.

‘Dead’ woman wakes up in a morgue. Why does this keep happening?
Mississippi funeral home finds man alive in body bag
Woman Declared Dead, Still Breathing in Morgue
The Italian Bride Of Chicago