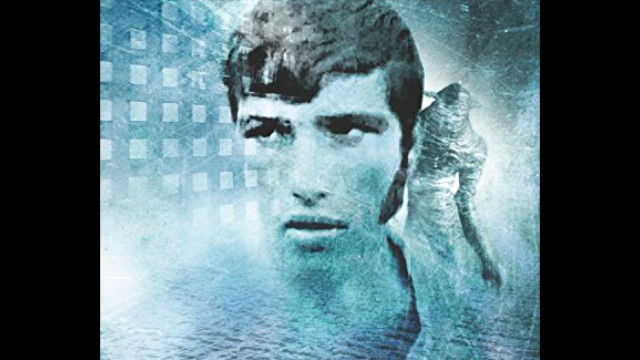 Many of us read about it on the front page of our morning newspaper. Some heard about it on the TV news that first day after the incident: “Pascagoula, Mississippi, two men claim that while fishing in a local river last night they were abducted and taken aboard a UFO by three alien creatures!” Calvin Parker, abductee will take us back to that very day and discuss the events as they unfolded.

BIO:
Calvin Parker classes himself simply as a country boy. He will freely admit that school was not for him. He much preferred riding his bicycle or going fishing rather than sitting in the classroom. Down the years he has had a variety of jobs from working at Ingalls shipyard he went on to work on oil rigs, work in construction and several other manual jobs. He moved on around the country every time someone (mainly the news media) caught up with him and started asking about his close encounter. It wasn’t until he reached his 60’s that he finally put the past behind him and came to terms with what took place in Pascagoula, Mississippi on October 11th, 1973. It seems that writing his book has helped put the demons to rest and he can now, finally discuss what happened to himself and the late Charles Hickson and tell others how this incident had effected him down the years.

All They Meant to Do Was Go Fishing