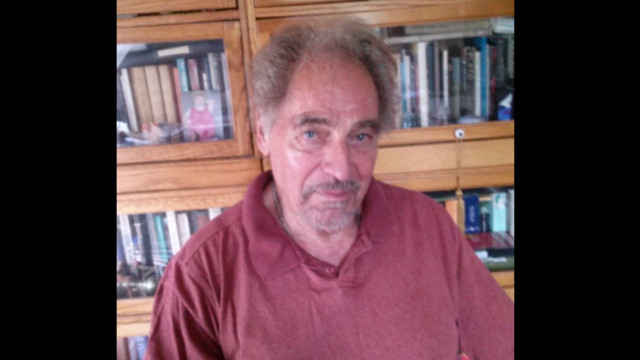 BIO:
Carl Ruck is best known for his work in mythology and religion on the sacred role of entheogens as used in religious or shamanistic rituals. His focus has been on the use of entheogens in classical western culture, as well as their historical influence on modern western religions. He currently teaches at Boston University. Mark Alwin Hoffman, with degrees in Religious Studies and Philosophy from San Diego State University and based in Taos, New Mexico, is editor of Entheos: The Journal of Psychedelic Spirituality.