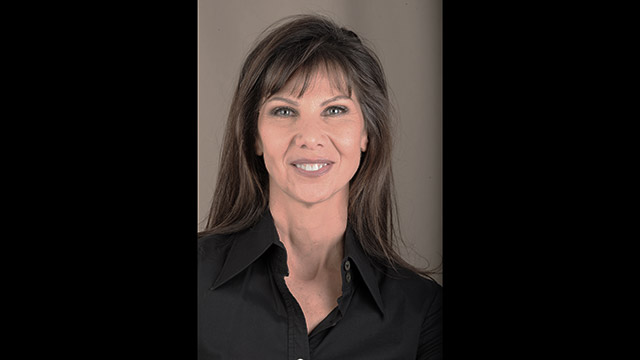 Caroline Cory returns to talk about her new documentary based on the jaw-dropping experiences of individuals with extra-sensory powers that seem to defy the laws of physics known to man today.

Caroline Cory is a filmmaker, futurist, international speaker and the visionary author of best-selling books on Consciousness and Quantum Healing. As a child and throughout her life, Cory has had numerous otherworldly encounters, which led her to become deeply connected to spirituality, the study of Consciousness and the mechanics of the Universe.

After teaching Universal Consciousness material for over a decade, Cory founded Omnium Media, a consciousness-based entertainment and media platform for the creation of digital apps, healing videos and higher awareness feature films. Her latest documentary film, E.T. Contact: They are Here, studies the science of contact and otherworldly realities and has so far won 3 awards and 4 official selections at film festivals across the nation.

In addition to writing and producing, Cory has appeared as a guest expert on supernatural phenomena at major conferences and television shows including History Channel’s popular series Ancient Aliens.