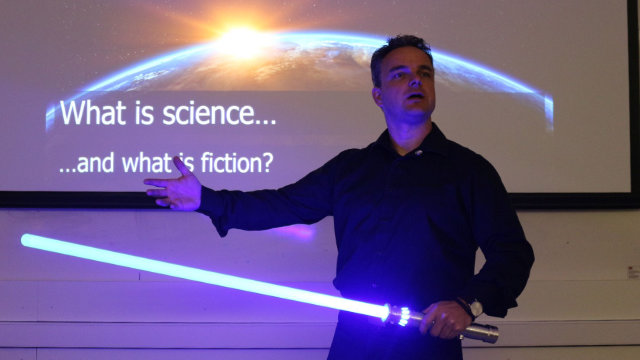 Professor Carsten Welsch studied physics and economics at the Universities of Frankfurt in Germany and UC Berkeley in the United States. He received his PhD in accelerator physics at the University of Frankfurt and after some years did Postdoc research at the Max Planck Institute for Nuclear Physics in Heidelberg, Germany. He was also Fellow at CERN in Switzerland and founded the QUASAR Group in 2007.

Professor Carsten Wesch has been a member of the academic staff at the University of Liverpool and a member of the Cockcroft Institute of Accelerator Science and Technology since 2008, and in 2011 he was promoted to Full Professor of Physics and has been Head of the Physics Department since September 2016. 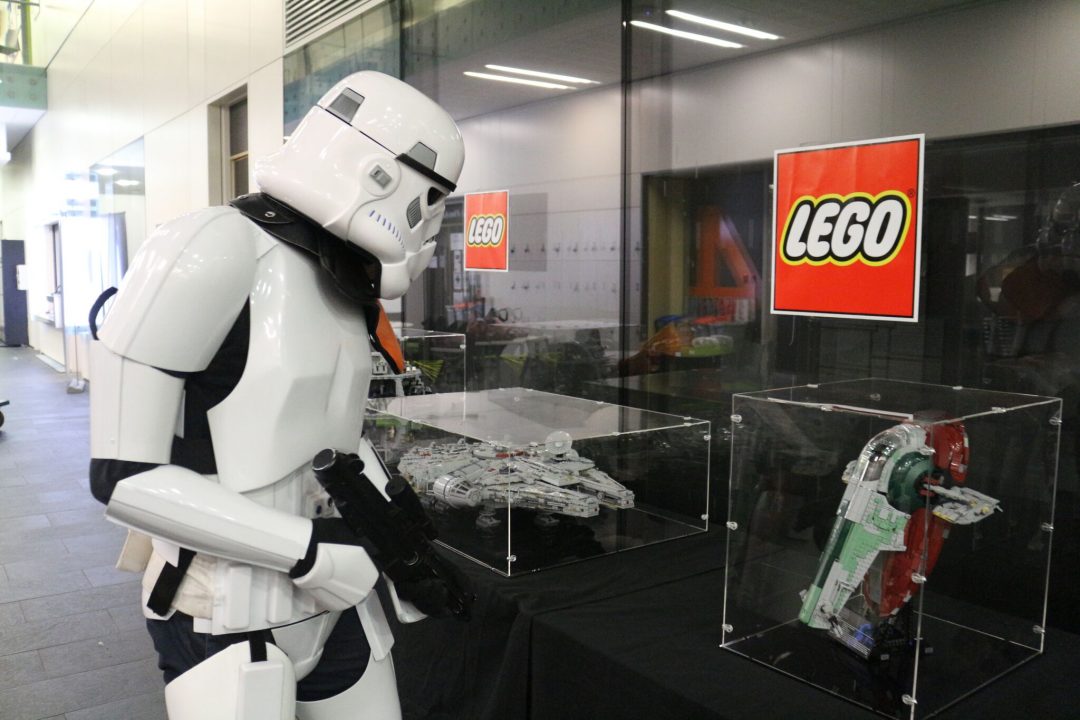 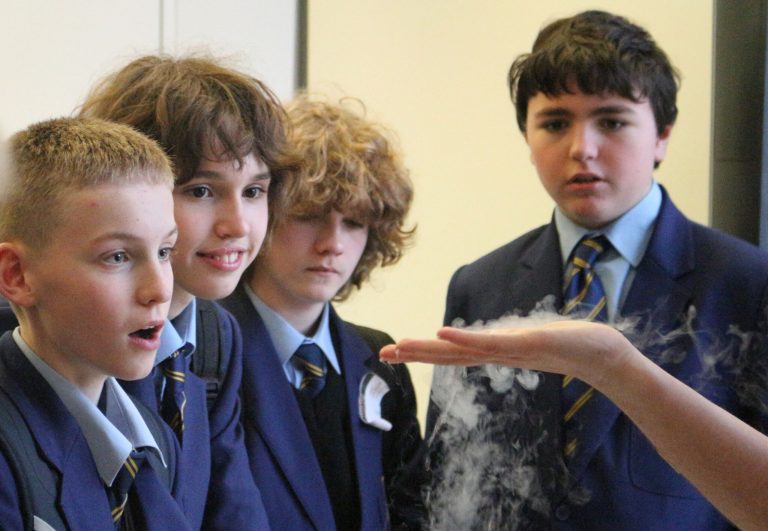