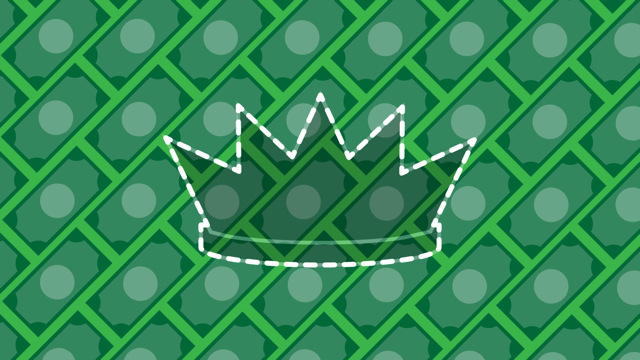 The idea of a cashless society is one of the topics that stirs up a heated debate when it comes to the digitalization of banking and society. On one hand, physical cash is the common denominator for corruption, tax evasion, money laundering and other various illegal activities. While the anonymity of cash acts as an enabler for the illegal economy, many fear that the lack of said anonymity will inevitably lead to an Orwellian society where individual freedom is limited.

Even the U.S., where cash accounts for one-third of all purchases, the use of cash is declining. But at the same time, the amount of cash being issued is growing. Forty years ago there was approximately $80 billion of cash in circulation. Today, this number has increased nearly 20 times, to roughly $1.5 trillion in circulation. In the same period, the amount of $100 bills has increased from 25 percent in the mid-1970s to around 80 percent today.

The obvious explanation is inflation. However, the increase has exceeded inflation — with a good margin. According to economist and author Kenneth Rogoff, the world is drowning in cash, and it is making us poorer and less safe. He argues in his book The Curse of Cash that this phenomenon is not an American phenomenon, but also the case for every other widely used currency — and the primary explanation is that cash is the preferred means of value exchange in the black-market economy. His solution? Phase out the larger bills.