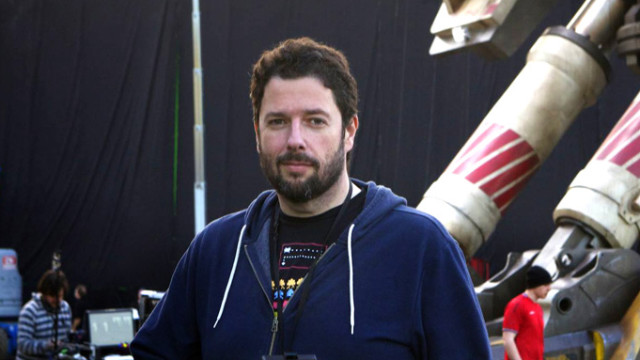 Charles de Lauzirika, the filmmaker behind the documenatries Dangerous Days: Making of Blade Runner, The Beast Within: Making Alien and Superior Firepower. He will discuss his start in the industry, producing content for DVDs and overseeing restorations and re-cuts of films like Alien 3, Legend and Blade Runner: The Final Cut. He will also talk in depth about Charles’s first feature, CRAVE, so there will be spoilers!

Charles de Lauzirika is the producer/director of over 100 behind-the-scenes documentaries and featurettes exploring such films and TV shows as; Blade Runner, Twin Peaks, The Martian, The Alien Anthology and the Star Wars Saga, Lauzirika made his featue directing debut with the psychological thriller Crave, starring Josh Lawson, Emma Lung, Edward Furlong and Ron Perlman.