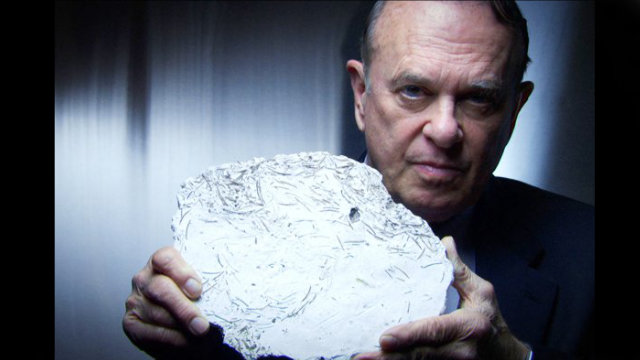 Colonel Charles I. Halt earned a Bachelors Degree in Chemistry and Economics and an MBA in Business Management. He served 29 years in the Air Force retiring as a Colonel. His assignments included Base Commander at RAF Bentqwaters and Kunsan AB, Korea. His final assignment was Director of Inspections Directorate for the Department of Defense, Inspector General where he had inspection over site of all military services and civilian agencies. Colonel Charles I. Halt retired in 1991 and for 12 years managed a large gated community of 7,000. While at Bentwaters he was the primary participant and investigator in what many consider Britain’s equivalent of the famous Roswell case. Recently he co authored a book entitled, The Halt Perspective now available on Amazon.