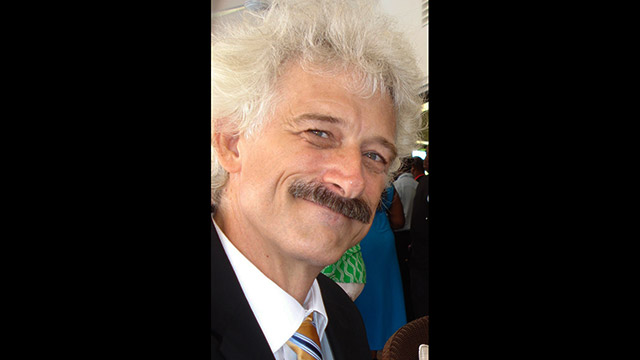 Sir Charles Shults worked over a decade in aerospace and weapons systems, was chief engineer of the John Young Planetarium in Orlando, and received the Ying Genius Award which funded five years of his research in robotics and artificial intelligence. He performed research in nuclear fusion and space propulsion and has recently begun working with a major stunt team on movie production. His work includes the movies X-Men: Apocalypse and Doctor Strange.